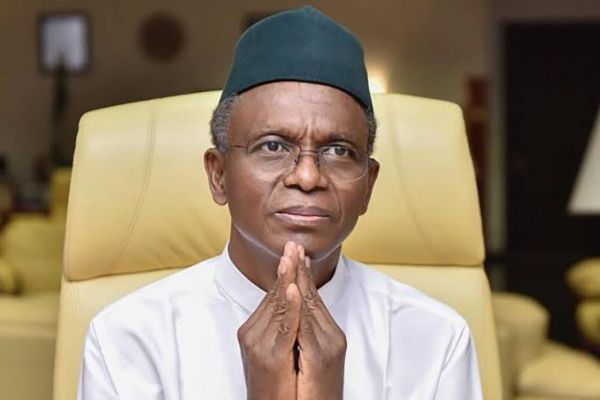 No one who is in a position of responsibility can deny the necessity for firm action in the form of proactive and sustained offensives against the criminals who menace us. Such security operations will not only cripple the outlaws, but will also reassure ordinary citizens, bolster the morale of the security agencies and provide an alternative focus for the energies that are being dissipated on fractious endeavours.

The situation in which the security agencies mostly only react to cases of banditry and abduction is unacceptable. We are in a war with these terrorists, who are challenging the sovereignty and monopoly of the instruments of coercion of the Nigerian state and its territory. Our security forces must collaborate to take the war to them, recover and restore the un-governed forests these terrorists occupy, and enable our law-abiding citizens to engage in their legitimate pursuits, including farming and livestock production, without fear. These bandits have lost their right to life under our Constitution and must be wiped out in their entirety. There is no other way to approach the current situation of insurgency in Nigeria today as far as governmental action is concerned.

But action and discourse are not mutually exclusive. The theme of this townhall meeting speaks to that function of informed discourse as an enabler of more effective action. Setting benchmarks for enhanced security and national unity is an important imperative in ensuring that there is a common understanding of the two concepts and that across this country and its diversity, there is a common register for talking about them and assessing them.

Everyone who has been concerned about the danger that insecurity has posed to national cohesion will appreciate the importance of securing a collective understanding of the problems and the solutions.

In my view, we require, at the minimum, national consensus on the key issues that confront us and on the most efficient remedies for our weaknesses. At a public meeting in Lagos in February, I shared some lessons we have picked up from our efforts to manage our situation in Kaduna State, and I think it bears repeating here:

In conclusion, I wish to suggest that this country requires urgent action, as follows: