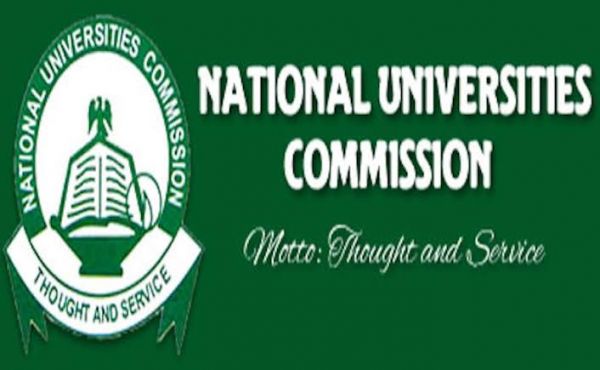 Federal Government on Thursday said the 197 universities in Nigeria were too small given the country’s growing population which has crossed the 200 million mark.

Minister of Education, Adamu Adamu, represented by Minister of State for Education, Chukwuemeka Nwajiuba, stated this during the presentation of provisional licences to 20 newly approved private universities by National Universities Commission.

“In 2019, Joint Admissions and Matriculations Board announced that out of over 1.8 million candidates registered for the Unified Tertiary Matriculation Examination, only 612,000 were admitted in Nigerian universities, representing 34 per cent. This shows gross inadequacy in terms of access. The above scenario indicates that Nigeria needs more universities.”

Speaking on behalf of the beneficiaries, Sunny Eromosele, promoter of Mudiame University, Irrua, Edo State, hailed President Muhammadu Buhari for approving the establishment of the universities.