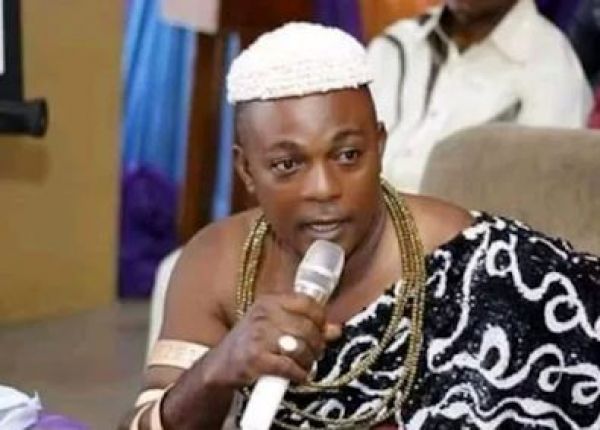 Gunmen have abducted a traditional ruler in Imo state the day after daring attacks on facilities belonging to security agencies in the state.

The monarch and his cabinet were abducted while returning from a traditional wedding they attended at Ihitte-Uboma council area of the state.

The incident is said to have occurred at the popular Seven and Half junction in the Obowo area of the state.

“The attack happened around the Seven and Half junction, the gunmen simply blocked the vehicle they were travelling in, pulled down the driver, and one of the abductors took the wheel and drove off with the monarch and his cabinet, while the rest of the gunmen followed closely behind in another vehicle,” a witnessed said

The cabinet members that accompanied the monarch were seven. They were all abducted.

The insecurity in Imo State has continued to deteriorate daily, just like other states within Nigeria’s South-east and South-south regions.

Three police facilities in the state, including the state police headquarters, have been attacked by unknown gunmen in the past 72 hours alone.

The prisons headquarters in the state has also been attacked by gunmen.