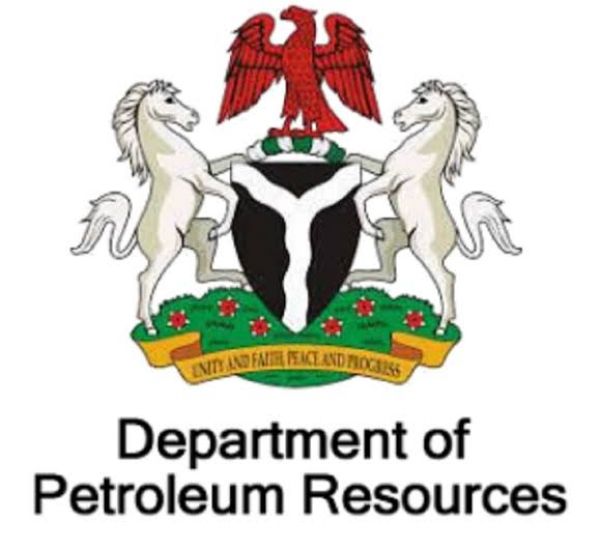 Nigeria’s oil and gas regulator has revoked four licences held by Addax Petroleum, it said in a statement on Wednesday, a highly unusual move for licences with producing assets.

Department of Petroleum Resources director Sarki Auwalu said in a post on the DPR website that Addax was not developing the assets sufficiently.

A DPR spokesman said the licences had already been re-awarded to Kaztec Engineering Limited and Salvic Petroleum Resources Limited.

Two Addax representatives in Nigeria did not immediately respond to messages on LinkedIn seeking comment.

DPR has the authority to revoke licences when the holder is not meeting its agreement to invest in and develop them, but moves last year to revoke 11 marginal oilfield licences resulted in at least two court challenges. DPR is also typically required to prove that the company is not developing the assets as agreed.

Auwalu, who visited Addax as recently as September last year, said over 50% of the assets were underdeveloped, which he said said cost the government lost revenue.

Gas from Addax was also expected to feed an ill-fated P&ID gas processing plant. P&ID is fighting to enforce an arbitration award against the Nigerian government worth nearly $10 billion over the collapse of the deal, and it never built the gas plant.