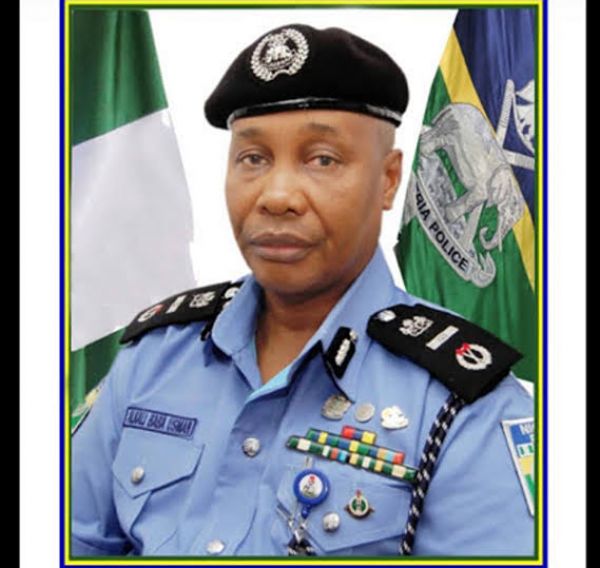 Baba obtained a Bachelor of Arts (ED) degree in Political Science from University of Maiduguri and a Masters in Public Administration (MPA) from Bayero University, Kano.

Until his appointment as acting IGP on Tuesday, he had held several positions in various commands of the force.

He served as Divisional Police Officer (DPO) in Yola, Gombe, Kaduna and Jos.

He also served in Ilorin, Kwara State as Area Commander, second-in-command in Ebonyi State and Assistant Commissioner, CID, in Kaduna.

He was commissioner of police in Federal Capital Territory (FCT) and Delta State and subsequently served as the AIG in charge of Zone 5 Benin, Zone 4 Makurdi and Zone 7, Abuja.

He had also attended peace keeping operations outside the country.

He was promoted to the rank of DIG in November 2020 and was in charge of the Force Criminal Investigations Department (FCID) until his appointment as IGP on Tuesday.

He had acted as DIG in charge of Finance and Administration and at some point served as Force secretary.

He had attended several professional courses. He is a member of Course 22/2014 of the National Defence College (NDC) Abuja and also a fellow of International War College.

He takes over from Mohammed Adamu whose tenure ended in February but was extended by Buhari on February 4 controversially.

The acting IGP is due for retirement in 2023.

The new police chief said in a media interview that he would like to “leave a legacy of policing with human face.”