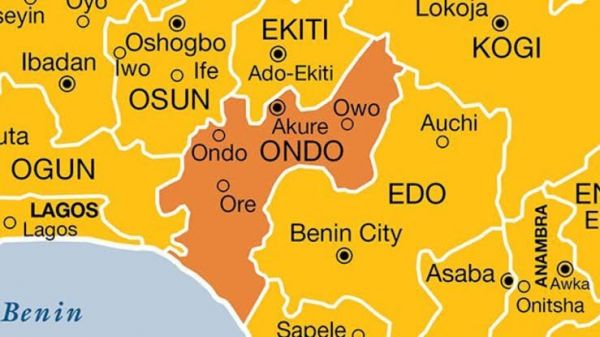 A family of five has been abducted by gunmen in Ajowa Akoko, a community in Akoko north-west LGA of Ondo state.

Ibrahim Olusa, a native of Daja Ajowa, his wife, and three children were kidnapped at gunpoint on Monday.

They were said to be returning to Abuja after spending the Easter holiday in Ajowa Akoko.

The incident has heightened tension among the residents of the town.

A family source said the kidnappers have contacted the family to demand N10 million naira as ransom before they can be released.

Bakare attributed the kidnapping and robberies on the Ajowa/Ayere highway to the poor condition of the road.

Highway ambush has become rampant in recent months, making many Nigerians reluctant to travel by road.

In the past few months, there have been several highway killings and abductions in parts of the country.

He was shot dead in his private vehicle along Ilesha-Akure road.