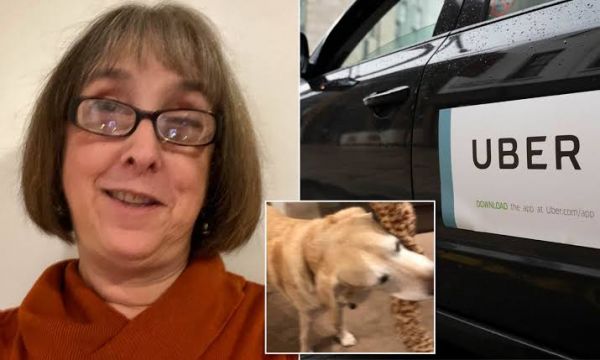 Uber was sued in 2014 for discriminating against blind people and their guide dogs, and agreed to change that as part of a $2.6 million settlement two years later. But apparently, that didn’t entirely happen.

Uber will now pay an additional $1.1 million to a blind woman who says said she missed work, missed her birthday celebration, missed Christmas Eve church services, and was left out in the dark, in the rain, and other such humiliations because Uber drivers refused to carry her and her dog on 14 different occasions — a number of which happened after Uber finalized its 2016 settlement.

“Uber allowed drivers who discriminated against disabled riders to continue driving without discipline,” an arbitrator concluded this week (via The San Francisco Chronicle).

This line from the arbitrator’s report is also worth considering: “When Uber did conduct an investigation, its investigators were trained, in some instances, to coach drivers to find non-discriminatory reasons for ride denials, sometimes even to ‘advocate’ to keep drivers on the platform despite discrimination complaints.”

Lisa Irving, the woman, isn’t suddenly a millionaire, by the way. The arbitrator awarded her $324,000 in damages, with the rest ($805,313) going to legal costs, including attorney fees. She spoke to the Chronicle about her dog and her memories, including one where a driver did pick her up, then got vocally angry about having a dog in the car and threatened to leave them on the side of the road. She says she was rejected at least 60 times.