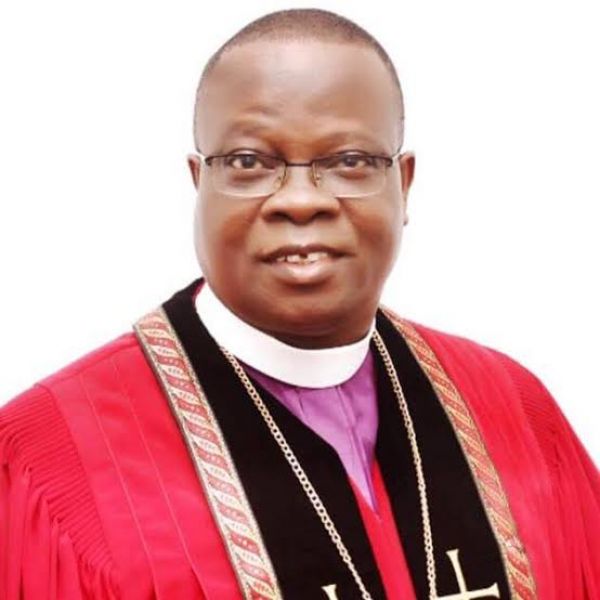 From militancy, to Boko Haram, to kidnapping, to banditry and now Fulani Herdsmen: the problem of insecurity has continued to be a big challenge, and hardly does a day pass without reports of insurgence in one area of the country or the other. Even some major highways are now being avoided by travelers for fear of being kidnapped. Interestingly, albeit weird, criminality in the form of kidnapping and banditry is fast becoming the country’s most lucrative business for the criminal minded.

Nigerians everyday in the present times are being inundated with reports of killings, herdsmen/farmers clashes, robbery, communal strife, ransom-taking, with resultant disasters and economic depression. Farms are being emptied and the means of livelihoods of many citizens destroyed in many parts of the country.

In fact, banditry, kidnapping and other forms of terrorism have escalated in the nation in recent times, with school children and students being traumatized with harrowing experiences in the hands of these criminals.

The impression all these give is that our Government is so helpless, despite the fact that the duty of securing lives and property should be the number one duty of government.

Some arms of government now rather talk from the differing compasses of their mouths, and some even sit at tables negotiating with kidnappers, bandits and terrorists.

This is a very strange development, and for the kid-gloves responses of government, these evil occurrences have attracted diverse global condemnations.

At this precarious time, I believe that Government at various levels need to take heed to godly advice and go ahead to take decisive actions to let the whole world know that they are in truly charge of governance in Nigeria.

Nobody knows it all, and it is humility and a due sense of our common humanity to take due cognizance of that important fact. General security of lives and properties is a primary role and should be a top priority of Government. However, it takes the  collective input of masterminds to achieve this.

In this direction, we have some well considered recommendations that we believe would bring speedy resolutions to these security challenges at hand:

2. Dealing ruthlessly with criminals, without consideration for ethnicity.

Prayers urge God’s Hand for Supernatural interventions in the affairs of men, more so when coupled with humble hearts and genuine repentance.

It is important to emphasize that all Nigerians contributed one way or the other to the national mess we are currently experiencing. We all therefore must repent and seek the face of God, asking for His mercy upon our land.

Big shot political players should check their hearts and see how arrogant they have suddenly become since they came into power, and how they lost feeling for the less privileged in the society. The followers should also be fair in the assessments of how they cut corners. In short, from head to toe, we all must repent and call on God if we truly want to experience His mercies in Nigeria.

Moreover, the Church sees all forms of criminality — banditry, kidnapping and terrorism — as raw manifestations of the works of darkness. But, Christ came into the world to destroy all the antics of Satan, the enemy of peace and tranquil. Hence, we will not desist from praying for our dear nation and the leaders as enjoined by the scriptures.

Kindly note that prayers for the nation will receive major attention during the earlier mentioned Mini-Convention/Prayer Conference on the 8th of May 2021.

For emphasis, the program tagged, “The Power of the Covenant” will hold at our City of Zion in Molufinrin Wasinmi along Lagos Abeokuta Expressway.

We urge Nigerians everywhere, including you, our media friends, to join us at this program in prayer and supplications for solutions to the security problems besetting our nation.

There is nothing God cannot do. For the sake of our lives and posterity, let's hold fast to God who is the Governor over all nations to come to our aid and rescue Nigeria from the grip of evil.

As enumerated above, apart from concerted efforts geared towards prayers and national repentance, the second solution to this cankerous problem is for government to become ruthless with criminals in our society, albeit within the ambits of the law.

If criminals are regularly made to taste the brutality of the law through frontal punitive measures and public disgrace, it would serve to deter these criminals and others who are planning to tow such lines.

It is important to say that if government wishes to succeed in its war against criminality in the society, it must be fair and seen to be fair to all citizens alike. Criminality must be tackled without consideration for ethnicity, region or religion.

Criminals are criminals anywhere and in every place. To profile a group of people or, worse still, to treat some people as untouchable will not help us out of this challenging security situation. Rather, if care is not taken, it can lead us as a nation to a dangerous and an irredeemable precipice.

If truth must be told, it is the erosion or outright lack of justice and fairness in Nigeria that is seriously fanning the fires of some agitations and violent tendencies we see around us today. And, our leaders at all levels of governance must think deeply about this, and retrace their steps where necessary.

In this regard, the security agents of the country should also be motivated to take their onerous responsibilities with the urgency and the finesse it calls for, more seriously. We know they are doing their bits, but more is expected of them knowing that the well being of millions of lives depends on them.

Further to these above, laws should be enacted by all legislative houses to the effect that ransom must not be paid to kidnappers and criminals anymore.

Laws governing this policy should be coded to make it a criminal offense to pay ransoms to any criminal under any guise. This suggestion is intended to make kidnapping and such related vices become less lucrative.

The bandits have continued their reign of terror on the innocent citizens just because of the money they get out of it. They see it as a lucrative venture. But if they see that their gains from criminality are far out of sight, they will most probably retrace their steps.

I am quite aware that making and implementing such laws may appear tough and inhuman at the beginning, but where sustained, I believe that within a short space of time, kidnapping for ransom will go down drastically, and eventually become a thing of the past.

As a Church committed to the progress of our dear country and the citizens, we are concerned that the rising rate of unemployment in Nigeria has remained unabated over the years. And, we believe that there has never been a more urgent time than now for government to give attention to the problem of youth unemployment.

Critical situations of unemployment may have, by and large, needlessly resulted in some youths taking to crimes such as kidnapping, armed robbery, internet fraud as well as being ready tools in the hands of insurgents, politicians and sponsors of communal crisis. People say it, and it is a fact that an an idle hand is a ready devil's workshop.

For the umpteenth time, we are calling on this administration to arise to the duty of fulfilling its promise of generating jobs as one of its cardinal projects to empower the youths and make them productive for the advancement of the country.

To bring the briefing to an end, I would like to say that, come what may, the Church of Jesus Christ is marching on and the forces of hell shall not prevail against it. Amen.

I thank you all for coming to this auspicious Press briefing. As usual, I humbly urge you to, please, represent our views as fairly and clearly as we present them, avoiding all forms of sensationalism. And as you do so, the Lord of heavens and earth will bless you all in all your endeavors in Jesus Mighty Name. Amen.