All banks in Nigeria blocked MTN from banking channels for airtime purchases. These are alternative electronic channels to buy MTN airtime 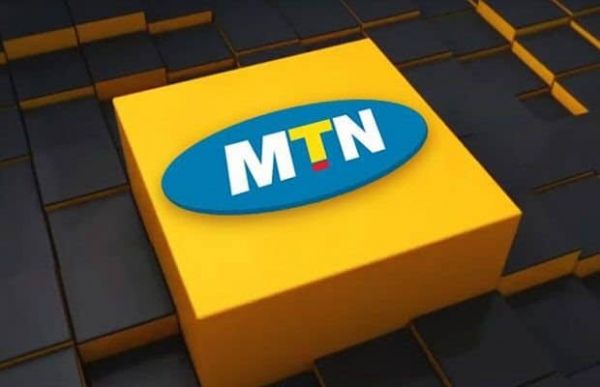 The telecommunications firm, MTN, has announced alternative channels for consumers to buy airtime for the phones, after commercial banks disallowed MTN subscribers to use their channels.

Banks removed the telecom firm from their platforms on Friday, following a feud over the sharing of fees by both sides.

The disagreement began after MTN reduced the percentage it remits to the banks for each amount of airtime from 4.5 per cent to 2.5 per cent.

Sources within the company defended the move, citing applicable charges elsewhere, while banks said MTN was already paying lower than other telcos.

Federal government said it intervened in a late Friday and that talks to resolve the row “reached an advanced stage” for the suspended service to be restored.

“On the fallout between @MTNNG and some banks on USSD services today, I engaged with both regulators, the Governor of @cenbank and EVC @NgComCommission. We have reached an advanced stage of resolving the issues, for the services to be restored to our citizens. Many thanks,” the Minister of Communication and Digital Economy, Isa Pantami, announced on Twitter.

The situation unchanged, however, 24 hours later as customers were still unable to use the banks’ USSD systems to recharge.

On Friday, MTN through its spokesperson, Funso Aina, advised subscribers to use alternative channels to access its services electronically.

Below is the list and links to access the various alternative platforms, as circulated by the firm.

1. MTN On Demand is on *904# and also via https://mtnondemand.flutterwave.com;

2. Barter By Flutter Wave is an app that can be downloaded here: http://tosto.re/getbarter;

The Apps can be downloaded from the Playstore and the Appstore.