Zamfara has so far paid N900m to bandits, gov reveals 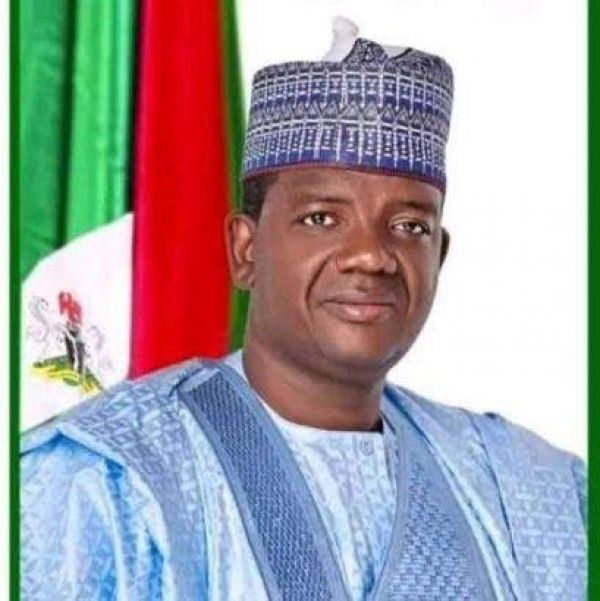 Zamfara State governor, Bello Matawalle has said that over N900 million was paid to bandits in eight years by the state government. He also asserted that there are 30,000 bandits in different camps in Zamfara and neighbouring states’ forests. The state shares borders with Sokoto, Kebbi, Kaduna, Niger and Katsina states.

The governor also noted that the bandits killed 2,619 persons and kidnapped 1,190 between 2011 and 2019 while over 100,000 people were displaced from their homes. This is in addition to the hundreds of houses that were burned to ashes with foodstuffs and other valuables worth billions of Naira destroyed by the bandits.

“People were traumatized,” he said. “Farmers were prevented from going to their farms to cultivate the usual food and cash crops for their daily needs. There was general food insecurity in the state in particular and the region in general.” He lamented that Zamfara’s forest alone harbours over 4,000 bandits without enough security forces to withstand their firepower.

Matawalle who spoke through his Information Commissioner, Ibrahim Dosara, yesterday, at a press conference held in Kaduna about the peace process with bandits and his achievements in office, said he had no option than to negotiate with them as part of the measures to end banditry.

“The economy of the state was devastated by the crisis. This is in addition to the proliferation of both light and heavy weapons, with a high influx of bandits from neighbouring countries, with no solution in sight. The crisis defied all forms of solution.

“This is in addition to a large number of bandits camps across the state and beyond. At least there are one hundred (100) different bandit camps with no fewer than 300 bandits in each of these camps having sophisticated weapons with them.

“Coupled with the shortage of manpower in the security sector and a very poor intelligence network. Yet, the governor must ensure the protection of the lives and property of the people.

“Now tell me, which is the best option for the governor? To fold his arms to watch his people being killed or to go for dialogue and continue to use the repentant bandits to convince the recalcitrant bandits to save the lives of the governed?”

The governor noted that since the commencement of the dialogue and peace process with the bandits, the state has been free of attacks and kidnappings for almost eight months, until recently. “The recent upsurge in occasional attacks and kidnappings are being masterminded by the activities of some conflict entrepreneurs and informants who connived with the recalcitrant bandits to commit heinous acts against innocent people”. Matawalle stated. “I believe we will succeed in convincing few bandits who turned down deaf ears to the request of the state government.”