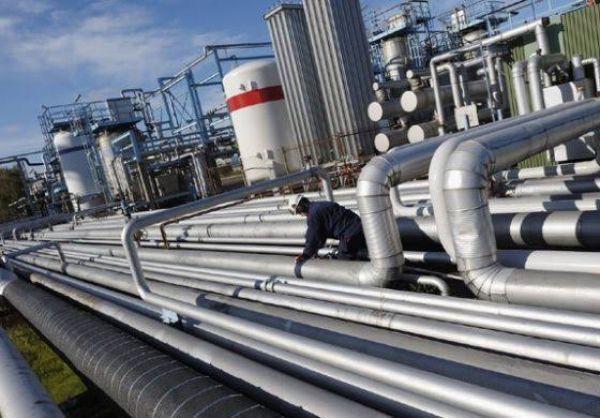 A total of 441 points on petroleum products pipelines were vandalised in 2020, compared to 1,484 points in 2019, data from Nigerian National Petroleum Corporation have shown.

The corporation spent N53.36bn on pipeline repairs and management cost from January to November, according to the latest data obtained on Wednesday.

“Products theft and vandalism have continued to destroy value and put NNPC at a disadvantaged competitive position,” NNPC said in its latest monthly report.

NNPC said in collaboration with the local communities and other stakeholders, it continuously strove to reduce and eventually eliminate this menace.

In December 2020, 43 pipeline points were vandalised representing about 18.60 per cent increase from the 35 points recorded in November 2020.

NNPC said Mosimi Area accounted for 56 per cent of the vandalised points while Kaduna Area and Port Harcourt accounted for 33 per cent and 12 per cent respectively.

The corporation spent N1.80bn in July; N1.49bn in August; N4.41bn in October, and N3.68bn in November. No repairs and management cost was incurred in September, according to the data.

In January, the national oil company said a total of 96 companies from various jurisdictions had indicated an interest in undertaking the rehabilitation of its downstream facilities, ranging from critical pipelines to depots and terminals, through the Build, Operate and Transfer financing model.

Managing Director of the Nigerian Pipelines and Storage Company, Ada Oyetunde, said the exercise was in conformity with the mandate of the Federal Government to prioritise the rehabilitation of critical downstream infrastructure across the country.

She listed the facilities that would be rehabilitated by successful bidders to include critical pipelines for crude oil supply to the refineries and evacuation of refined products, depots, and terminals.

According to her, the objective is to get them ready to support the refineries when they become operational after their rehabilitation.

Poor maintenance and vandalism have left many of the depots and pipelines idle for years, with the number of fuel tankers on the roads increasing and wreaking havoc.