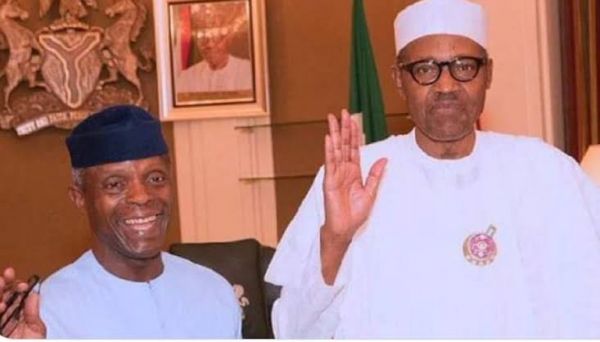 Senior Special Assistant, Media and Publicity to the President, Garba Shehu, has said that President Muhammadu Buhari can work from anywhere and attend to documents, as he is internet savvy.

Shehu also berated critics over insinuations that Buhari embarked on an emergency medical trip to the UK, noting that there was no emergency and that it was routine medical checks.

Speaking on ChannelsTV, ‘Politics Today’ on Tuesday, Garba said: “It is a medical trip, and there is absolutely no urgency or emergency.

“The President is not in any sick condition. It’s a routine medical checkup. The President has done this with a set of doctors that he has known over many years even before he came into office in 2015 and has continued to do that without any disruption.

“For last year, 2020, he couldn’t make it because of travel restrictions caused by Covid-19. It’s a routine and we are hoping that the President comes back after the check-up.”

Asked if doctors visited the President during the lockdown in 2020, Garba said: “The President enjoyed good health.

“When his classmates come visiting, you will know that the President is doing well. He chose this moment because it’s like a holiday season as Friday is a national holiday. So he’s taking advantage of the Easter season.”

His words: “He will continue from wherever he is. The requirement of the law is if the President is going to be absent for 21 days or more, then the transmission is warranted.

“So in this particular instance, it is not warranted.”

On what would be done if there was a need to assent to documents, the presidential spokesman said: “Before he left, he just finished a meeting with security chiefs.

“He had excellent chat with the Vice President, Secretary to the Government of the Federation and the Chief of Staff. So he has taken it all around.

“If it is warranted, these are transmissible by wire. The internet is there and the President is equally internet savvy.

“Therefore, work can continue without any obstruction from wherever he is.”