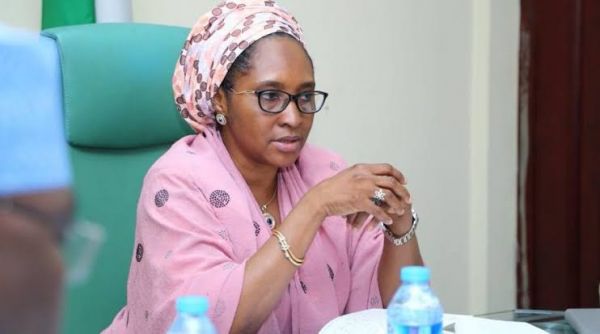 Nigeria adopted a new flexible exchange-rate policy for official transactions in a move that effectively marks the third devaluation of the naira in a year.

The government will start to use the flexible rate, that has until now applied to investors and exporters, for government transactions too, Finance Minister Zainab Ahmed told reporters Monday in the capital, Abuja.

The Nafex, as the flexible rate is known, has averaged 410 naira to the dollar since the beginning of the year and compares with the Central Bank of Nigeria’s old fixed rate of 379 naira.

“Within the government and the central bank, there is only one official rate and that’s the Nafex rate,” Ahmed said.

A weaker naira will boost Africa’s biggest crude producer’s revenue from oil, which has been converted at the fixed official rate.

Earnings from oil exports account for about half of Nigeria’s revenue and about 90% of foreign-exchange earnings.

Nigeria has already devalued its currency twice since March last year. Adoption of the flexible-rate policy could assist discussions with the World Bank for a $1.5 billion loan that is partly conditional on currency reforms.

The Nafex rate was introduced in 2017 as a way of wooing foreign investors without formally devaluing the currency. Recently, investors have complained about dollar shortages.

The central bank is clearing a backlog of demand for dollars “by releasing some certain amounts a month,” Ahmed said. The International Monetary Fund estimated the backlog at about $2 billion in February.