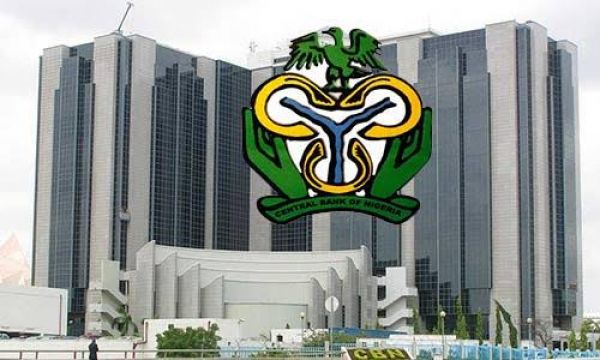 Nigeria Incentive-Based Risk Sharing System for Agricultural Lending (NIRSAL) announced this on Monday through a tweet.

TCF is a stimulus package by CBN to support households and Micro, Small and Medium Enterprises (MSMEs) to cushion the effects of Covid-19.

The loan will be disbursed through NIRSAL.

This is the second tranche of the relief package, following the first phase that was announced by CBN in March 2020.

According to NIRSAL, no fewer than 3,256 of 80,000 individuals and small businesses that applied for the credit facility benefited as of April 2020.

Interest rate on the facility will be nine per cent per annum, and the working capital will be for a maximum period of one year, with no option for rollover.

CBN, however, announced last week interest on all similar facilities will remain at a discounted five per cent till 2022.

Term loans have a maximum tenor of not more than three years with, at least, one-year moratorium.

The working capital will be a maximum of 25 per cent of the average of the previous three years’ annual turnover.

Where the enterprise is not up to three years in operation, 25 per cent of the previous year’s turnover will suffice.