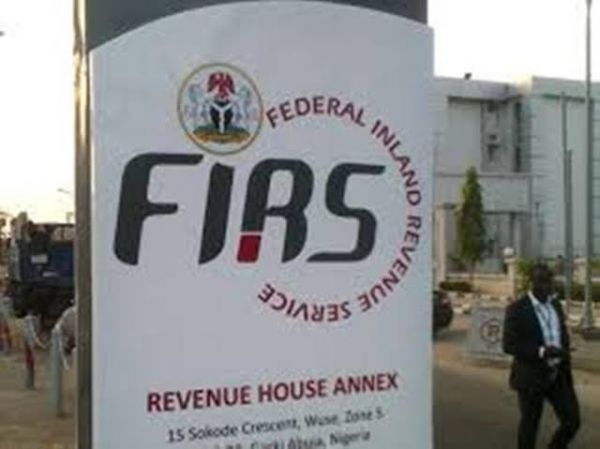 Federal Inland Revenue Service (FIRS) says it discovered that 6,722 companies, partnerships and enterprises with a banking turnover of N1 billion were not paying taxes as of May 2018.

Mohammed Nami, FIRS executive chairman, was speaking on Wednesday at a virtual meeting on the review of a ‘Report on Illicit Financial Flows (IFFs) in Relation to Tax’ organised by Independent Corrupt Practices and Other Related Offences Commission (ICPC).

Nami said the tax agency wrote to all the commercial banks in the country in May 2018, requesting a list of companies, partnerships and enterprises with N1 billion banking turnover.

A total of 23 banks were said to have responded and provided a list of 18,602 companies, partnerships and enterprises with N1 billion banking turnover.

“The companies, partnerships and enterprises paying some type of taxes were 11,830 and 6,722 were not paying taxes,” Nami said.

The FIRS boss explained that N37.327 billion had been recovered from defaulting taxpayers as of September 2019 and there are 4,500 companies, partnerships and enterprises to be enforced upon.

For companies with a banking turnover of between N100 million and N999 million, tax compliance of above 56 percent was recorded and 45,283 companies not paying full taxes were discovered.

According to Nami, N45.8 billion had been recovered from defaulting taxpayers as of September 2019.

The FIRS boss said corruption and abuse of office by civil servants and political public office holders remained a major enabler of illicit financial flows (IFFs) from the country adding that the unwholesome practices of multinationals, financial institutions and oil and gas companies remained the biggest component of IFFs in Nigeria.

“We are striving to reduce the money laundering, terrorism financing, illicit flow of money from Nigeria and the effects of beneficial ownership as it is causing economic downturn which has an unprecedented effect on the economy and lives of Nigerians,” he said.

“Stiffer laws and regulations will be enacted to deter future IFF actions by people determined to engage in such acts most especially in the new trend of virtual currencies which is a new technology on illicit financial flows.”

Bolaji Owasanoye, ICPC chairman, said taxation has played a strategic role in the economy of states hence the need for the gathering.

Owasanoye explained that taxation is more important for Nigeria because of the struggle to break the dependence on oil revenue and boost tax revenue.