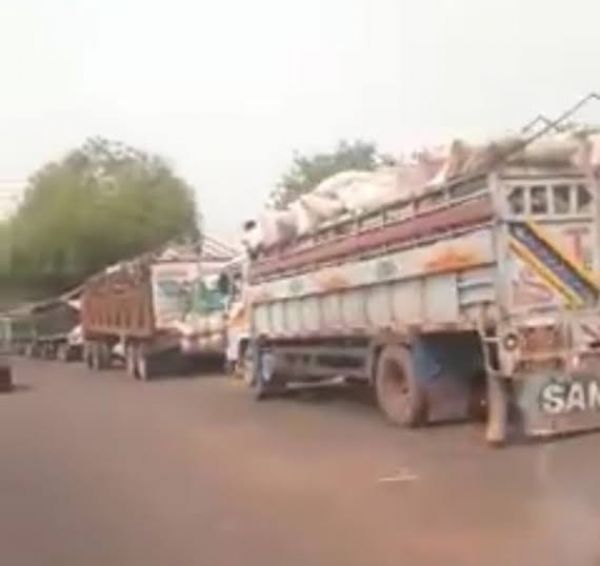 Leadership of Cattle and Foodstuff dealers under the aegis of Amalgamated Union of Foodstuff and Cattle Dealers of Nigeria (AUFCDN) has agreed to end the blockade of supplies to the south.

They reached the agreement at an ongoing meeting with Governor Yahaya Bello of Kogi State in Abuja on Wednesday.

Abdullahi Tom, a youth leader of the cattle dealers who is attending the meeting, said that the union has agreed to shelve the strike.

Last week, the union commenced strike to protest the attack on some of their members during the #EndSARS protests and the recent Shasha market crisis in Ibadan, Oyo state capital.

They had initially given the federal government a seven-day ultimatum to weigh into the situation and look into their demands.

The Union had demanded protection of its members, and payment of N475 billion compensation for lives of members and properties lost during the #EndSARS protest and the Shasa market crisis.

They also demanded the dismantling of all roadblocks on federal highways where their members are harassed and money extorted from them by security operatives.

The strike entailed closing all routes between the North and South for vehicles conveying cattle and food items. Such vehicles were stopped from reaching the Southern region.

Both sides have been affected by the strike. Food prices soared in the South, while farmers in the North complained of poor patronage.

Daily Trust had reported how onion traders lamented over the crash in the price of the item.