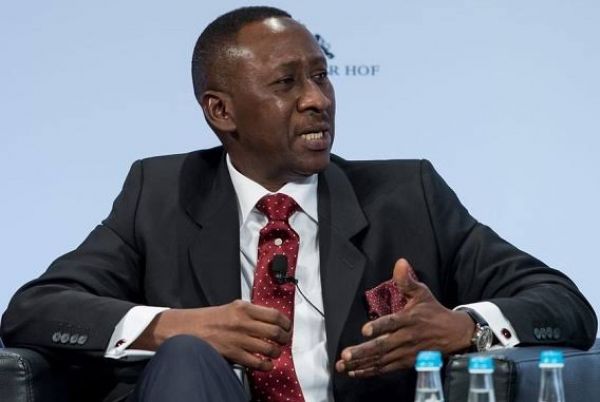 Babagana Monguno, national security adviser (NSA), says some people are taking advantage of the deteriorating security situation in the country.

Speaking on Tuesday after the national security council meeting presided over by President Muhammadu Buhari, Monguno said the government will not tolerate the situation.

He warned anyone stoking violence to desist or have themselves to blame.

“Of course, the president still remains concerned about the level of security, which seems to be cascading for the worse. Given the fact that we have a new organisation with new service chiefs, the president has charged all of us to redouble our efforts, especially in view of the occurrences of the last couple of weeks,” Monguno said.

“Now, I need to stress also that there are individuals in this country who have assumed a status that is beyond what they should be. The intelligence from our own sources, the intelligence at my disposal and the disposal of the other intelligence hence, reveals that we have certain entities, certain individuals who are making capital out of insecurity, especially kidnapping.

“This is a situation that has to be brought to an end and I’m sending a warning to anybody who is hiding beneath a veneer of some status, whether official, in terms of an official capacity or traditional or religious, to stoke the flames of disorder will have himself to blame.”

He further warned non-state actors causing problems in different parts of the country to desist from doing so, adding that they have been placed under surveillance by the intelligence agencies.

Monguno added that the president has directed the new service chiefs to reclaim all areas of the country dominated by bandits.

“I think we’ve had enough of violence, enough of chaos, enough of anarchy, but I want to stress once more that any individual or group that thinks it can take it upon itself to cause disunity, disharmony and push the country to the brink should have a rethink.

“Any individual who thinks he has any support, who thinks he can undermine this government, anybody, any human being, as long as it’s a citizen of this country, anyone person who thinks he’s the cat’s whiskers, or he can be rocky on the perch and lead us into a situation of unhappiness, will have himself to blame at the end of the day.”