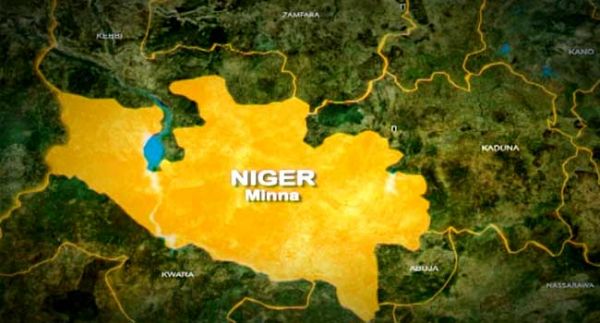 At least 50 passengers have been reportedly kidnapped by bandits on Tuesday along Tegina-Minna road in Rafi Local government Area of Niger State.

According to a source in the area, the bandits blocked the road at Kundu town, a few kilometres from Zungeru town, when the three commercial vehicles carrying passengers ran into their hands.

While confirming this incident, a senior government official, who crave anonymity, said nothing has been heard from the bandits to enable the authorities know identities of those kidnapped.

Again, one person was killed while several others were kidnapped when bandits raided Manta town in Shiroro Local Government Area on Monday evening.

The bandits also ransacked houses of the villagers, stealing foodstuff and other valuables items.

Efforts to reach the state Police Public Relations Officer, Wasiu Abiodun, was unsuccessful as he did not pick his calls.