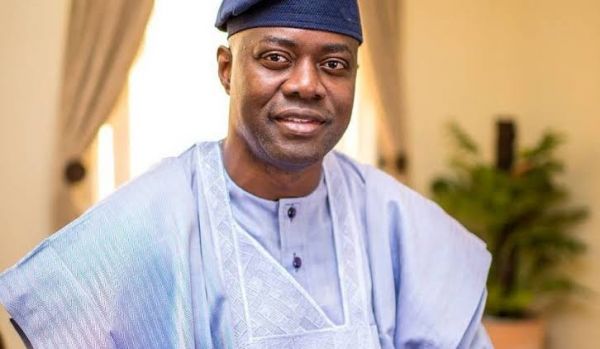 Commending the governor for the initiative, the body of the Forum of Retired Permanent  Secretaries (Schools' Administration),  FOPSSA, described it alongside appointment of Permanent Secretaries/Tutors-General for each of the four zones as another ingenious masterstroke by the Makinde administration at strengthening and uplifting standards not only in that tier, but also the education sector in the state generally.

The association in a statement jointly signed by its chairman, A. A. Adelakun and secretary, D. O. Makinde, also praised the governor for what they called his administration's "benevolence", humanness and regard for the welfare of workers and retirees, especially through prompt payment of their salaries and pensions.

The association enjoined all public servants to reciprocate the gesture by improving on their productivity and giving loyal service.