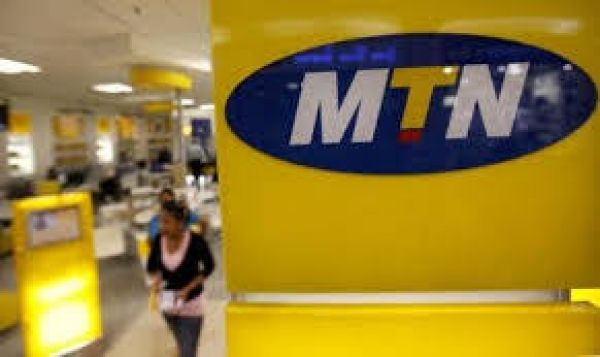 The firm is second only to Dangote Cement as the most capitalised company in the country.

Much as the telco expanded revenue by 15 per cent from the N1.170 trillion seen the previous year on the back of over a half rise in data income to N332.413 billion, its profit changed quite little, according to the audited report of the company.

“Adoption of our data and digital services accelerated as lockdowns and gathering restrictions were imposed, and work-from-home became the norm for many,” said Chief Executive Ferdi Moolman in a note, underscoring the pandemic outbreak as a blessing to telecom business in a year global trade generally took a bashing from the implacable virus.

An 18 per cent rise in MTNN finance costs, which represents the cash it spends on interest on short-term loans, from N122.080 billion to N143.687 billion also capped earnings.

Pre-tax profit came to N298.874 billion, up from the N291.277 billion reported for the corresponding period of 2019, according to the telco’s financial statement published by the Nigerian Stock Exchange.

MTNN shares closed trade on the floor of the NSE on Monday at N174 per unit, posting no movement.