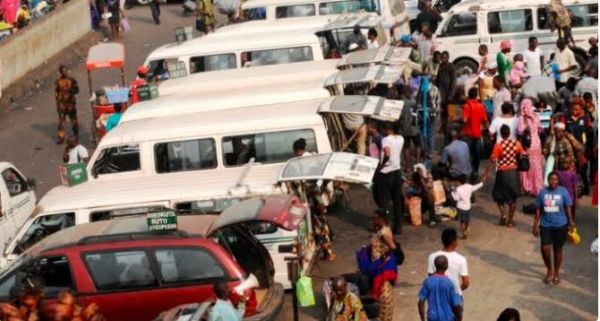 The government also asked the unions to vacate motor parks.

This development was announced on Monday by Doyin Odebowale, senior special assistant to Governor Rotimi Akeredolu on special duties and strategy.

Speaking with journalists in Akure, Odebowale said the government had also told the state taxi drivers to revert to the old rate of N50 per drop.

He said following the leadership crisis within the unions, both NURTW and RTEAN members are to vacate motor parks across the 18 local government areas of the state.

They are expected to stop collecting money from taxi drivers and other motorists, saying that attempts to make life difficult for residents would be restricted by the government.

He stressed that security operatives would arrest and prosecute defaulters.