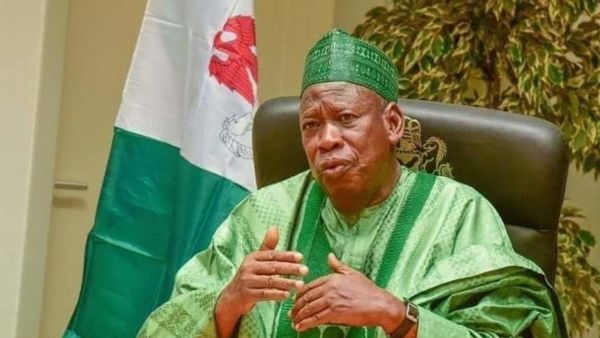 Kano government has ordered the closure of 10 boarding schools in the state.

Muhammad Kiru, the state commissioner for education, disclosed this in an announcement across radio stations in Kano on Friday night.

According to the commissioner, the decision became necessary as a result of the recent abduction of students from boarding schools in neighbouring states.

The closed schools are situated at Ajingi, Sumaila, Jogana, Kafin Maiyaki, Gaya, among other areas.

Kiru, who noted that the order takes effect immediately, advised parents to evacuate their wards from all the affected schools.

The development comes hours after gunmen kidnapped more than 300 schoolgirls from the Government Girls Secondary School at Jangebe, Zamfara state.

Security operatives are currently on the trail of the gunmen in Zamfara, while President Muhammadu Buhari has warned bandits to desist from such attacks.

The Niger students, who were kidnapped on February 17, are yet to be released.