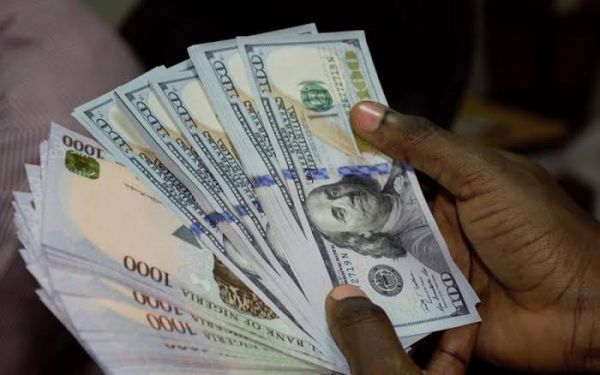 Naira on Friday fell at the parallel market below the 480th mark to the dollar, the first time in nearly three months, a day after the government said it would take time to unify multiple exchange rates.

At the unofficial market, data from abokiFX.com showed the domestic currency exchanged for the green back at N482, a 0.42 depreciation from N480 it traded on Thursday.

The margin is significant as naira had been at or below 480 for months.

The currency also weakened at the Investors & Exporters (I&E) window of the foreign exchange market on Friday, data from the FMDQ Security Exchange where forex is officially traded showed.

Friday’s margin leaves a 14.89 per cent spread between the unofficial market and the I&E window.

The latest fall came a day after the finance minister, Zainab Ahmed, said the government would not be able to meet the World Bank’s demand of unifying the exchange rate “overnight”.

Ahmed said closing the gap between the spot and parallel markets rates would take time. The unification is a key requirement put forward by the World Bank to extend a $15 billion credit line to Nigeria.

CBN’s official rate on Friday was still N379 per dollar.