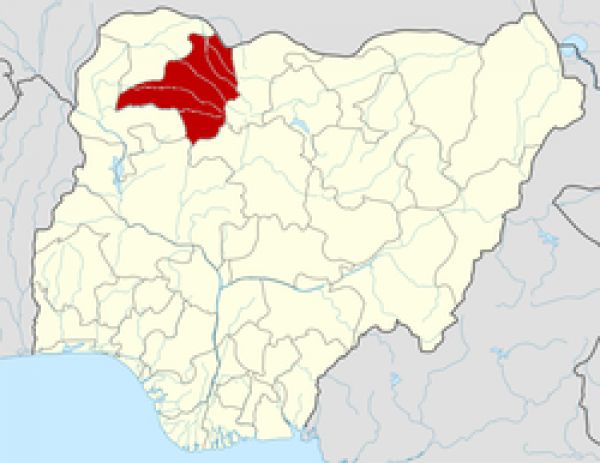 This is coming barely a week after the abduction of dozens of schoolboys in Kagara, Niger State.

Although details are still sketchy, sources told BBC Hausa on Friday morning that over 300 schoolgirls were abducted in the latest mass school abduction in Zamfara.