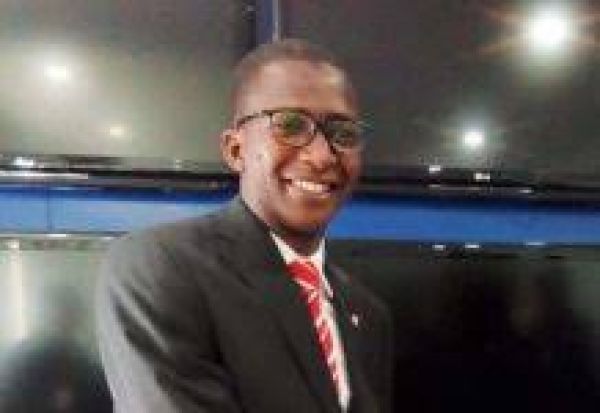 Senate approved Abdulrasheed Bawa, a regional head of the Economic and Financial Crimes Commission (EFCC), in a voice vote.

EFCC investigates and prosecutes corruption in Africa’s largest oil exporter and its biggest economy. Bawa will now take charge of a string of high-profile investigations, including into alleged wrongdoing by P&ID, a gas firm with a $10 billion arbitration award that Nigeria is working to overturn.

Bawa told senators that his 16 years at the EFCC had prepared him well for the top job.

“I am versed in the investigation of advance fee fraud, money laundering, public sector corruption and other financial crime-related issues,” he said during the confirmation.

Buhari suspended the previous EFCC chief, Ibrahim Magu, last year after allegations that he had diverted funds recovered by the agency into private pockets, charges Magu’s lawyer has denied.

Nigeria has struggled for decades with endemic corruption. Last year, the government announced plans to form an agency to manage the money and assets seized domestically or returned from abroad following anti-corruption investigations to prevent further misuse of the assets.