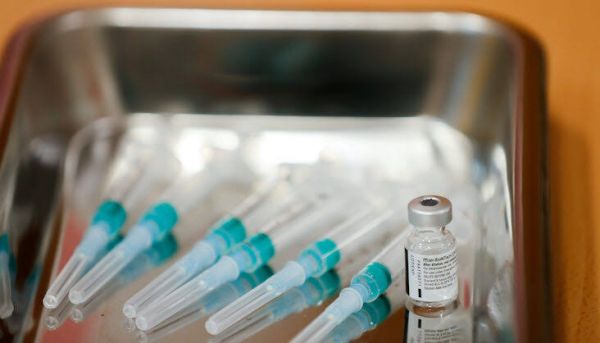 African Export-Import Bank (Afrexim) has approved $2 billion to support the acquisition of Covid-19 vaccines for African countries, its president said on Tuesday.

The African Union initially secured 270 million Covid-19 vaccine doses from manufacturers for member states. In January, it was announced that the bloc would receive another 400 million doses of the AstraZeneca vaccine.

President Benedict Oramah told CNBC Africa Television the Afrexim board has approved the funds and that it was seeking to raise more funds for vaccine acquisition.

He said that the 270 million doses will only cover around 15% of Africa’s population, far short of the 40% to 60% needed for immunity.

Africa’s reported Covid-19 death toll surpassed 100,000 last week, a fraction of that reported on other continents but rising fast as a second wave of infections overwhelms hospitals.

Faisal Shuaib, who heads Nigeria’s National Primary Health Care Development Agency, has said the country was “exploring multiple payment options” for the doses including through an Afrexim financing plan to make repayments in installments over five to seven years.