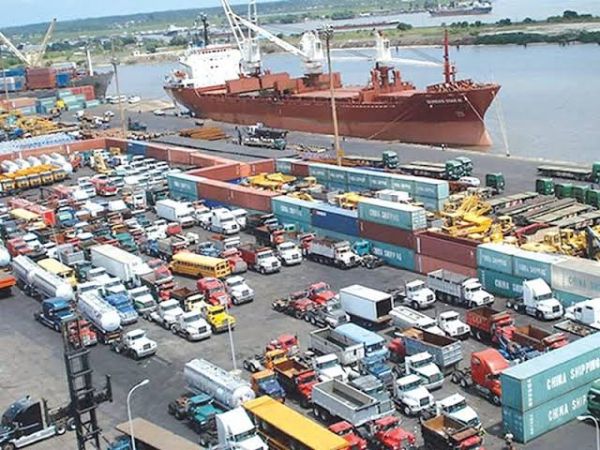 Nigeria Customs Service (NCS) says it has commenced implementation of the reduced import levy for vehicles.

The 2020 finance bill signed into law by President Muhammadu Buhari provides for a downward review of excise duty on tractors and motor vehicles for transportation, as well as levy to be paid on imported cars.

Joseph Attah, Customs public relations officer, said on Monday that a circular has been distributed to all the service’s commands for immediate compliance.

“We have sent the circular to all the commands. Yes, we have started implementation. Once a directive is given, it means the Customs is set, ” Attah said.

“The act has been transmitted to us. We received the minister’s mandate this week, to start working on it, although we have to develop certain regulations and measures on how we intend to implement the law,” Ali had said.

“We have to change our codes to fit into the new law. You know that commercial vehicles levy is the only levy that has been reduced from 35 percent to five percent.

“So we have to change the codes to fit into the new law and we hope we’ll finish that in two days and the minister will have to look at it and agree that yes that is what we should do.”