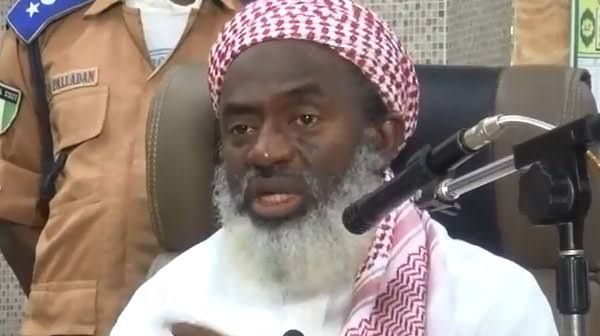 Islamic cleric and peace negotiator, Ahmad Gumi, has said that Federal Government knows the hiding place of the herdsmen and bandits involved in clashes with farmers, kidnappings and other criminal activities.

Gumi said that the government was only now playing safe because it realised that the former approach of attacking the bandits frontally was not working.

The Islamic cleric said this on Channels TV “Politics Today” on Monday, when asked why he can locate and hold dialogue with the bandits, while government authorities cannot find them.

Gumi said: “They (government) know. They see them (bandits) by aerial view. But the military has learned its lesson.

“The first approach they had— when they go in and start killing— they realised is the wrong way and that they were producing a monster. They are now careful.

“The only element I am adding now is ‘look, don’t just wait and watch, go in and negotiate’.”

Gumi also said Fulani herders feel their existence is being threatened, so they cross borders to defend their kinsmen each time they are attacked.

He also noted that Fulani bandits were not Boko Haram, noting, however, that “We have to be very careful.

“If the pressure is too much, I am afraid they can be influenced by Boko Haram. We have seen the signs that Boko Haram is going to infiltrate them.”