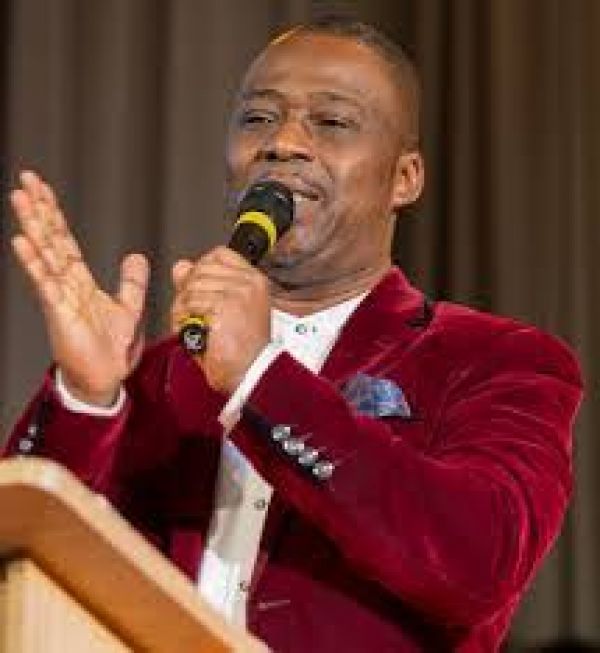 An Ogun State High Court has ordered a UK-based blogger, Maureen Badejo, to pay ₦500 million to Mountain of Fire and Miracles Ministries (MFM) and its General Overseer, Daniel Olukoya, for defamation.

Abiodun Akinyemi, while delivering the judgment, also ordered Ms Badejo, proprietor of Gio TV, to pull down and erase the offending online publications concerning the claimants from the internet.

The judge further ordered the blogger to tender a written apology and retraction of the offending publications prominently on social media and at least three national dailies.

“Watching and listening to the broadcasts when demonstrated in open court, I was taken aback at the reckless and defiant attitude of the defendant,” said the judge.

“What was more, it was a phone-in programme in which the defendant even granted audience to the public to make contributions on the information provided by her concerning the claimants.

“I cannot imagine a worse case of reckless defamation or evil use of the internet and social media. Considering the totality of the circumstances of this case, and in particular the conduct of the defendant, I am of the view that the claimants deserve to be substantially compensated in aggravated and exemplary damages.”

The claimants had filed a suit before the court on September 7, 2020, seeking ₦10 billion compensation for aggravated and exemplary damages.

The judgment was delivered on February 9, but PREMIUM TIMES obtained a certified true copy of the document on Friday.

She claimed that Olukoya and his church, the claimants, duped the United States Government by selling his books in the U.S. without paying due tax.

She also alleged that a pastor from MFM in the UK paid £150,000 into the personal account of Olukoya and then went to Nigeria to meet the cleric so he could help him cover up his fraud.

According to the two witnesses called by the claimants, the blogger’s broadcast gave them the impression that Olukoya had a pending case against him in the UK and “being a fraudulent and criminally-minded person, had no moral content to hold the office of clergyman and spiritual counsellor to millions of people all over the world.”

The witnesses were Frederic Alewi and Ayodeji Owolabi, two pastors in the MFM.

The judge said he found the evidence of the witnesses to be “uncontradicted and unchallenged.”

On September 15, the court ordered that the defendant be served originating processes by DHL courier service and given time to appear and defend herself.

With the time given to the defendant having elapsed, the claimants filed an application for judgment in default, which the court granted.

The judge said the defendant was afforded every possible opportunity of being heard but she chose not to take advantage of it.

“There was nothing more that the court could have done to hear her side of the matter, that was not done.

“Where a party to a proceeding has been given ample opportunity to be heard but chooses not to utilise the opportunity, it cannot be said that he has not been given fair hearing,” he added.

The judge noted that the offending publications were repeated over several days and there was no evidence that the defendant published a retraction.

“Given the content of the publications, particularly those bordering on allegations of crime, their gravely damaging effect on the claimants is not in doubt,” the judge continued.

“Yet, the defendant published them with such recklessness. The words used were careless, reckless, unguided, unguarded, and dripping with incredible venom and malice.

“They were published to the whole world, so to say. There could only have been one intention, to damage the image, ministry and reputations of the claimants irreparably.”