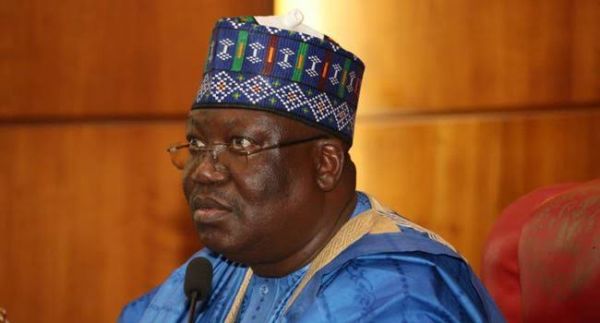 Senate president, Ahmad Lawan, Saturday. lampooned Southwest Governors, accusing them of being the masterminds of the killings in Shasha Market in Ibadan, Oyo State.

According to Lawan, the governors are also responsible for the violence and attacks against Northerners in the South West region.

Speaking in an interview with BBC Hausa Service, Lawan attributed the violence to the latest call for the eviction of Fulani herders out of Southwest states, adding that utterances by some Southwest governors were responsible for the killings in Shasha Market in Ibadan, Oyo State and other violence against Northerners in the Region.

President of the Senate said, “Leadership failures in the region cause what happened in Oyo State and other things that kept happening in the southwestern states.”

“Some utterances by some governors also went a long way in inciting the citizens to take up arms against other ethnic groups settling in their states.

“The governors’ utterances emboldened the criminals to unleash violence against the northerners.”

Following the development, some persons were killed, while houses were burnt, which rendered some residents homeless.

Apart from ejecting the herdsmen, the governor also banned underage grazing, night grazing, and cattle movement within the cities and on highways.