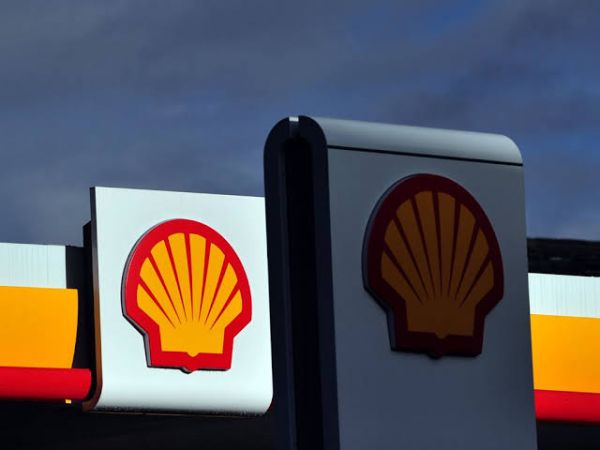 A federal court in Lagos has issued an injunction barring Royal Dutch Shell’s Nigerian subsidiares from withdrawing money at 20 local banks until it ringfences potential damages in a lawsuit brought against the oil major by Aiteo Eastern E&P.

Aiteo is seeking about $4 billion in total over alleged problems with the Nembe Creek Trunk Line (NCTL) pipeline it bought from the Anglo-Dutch group in 2015 and over claims Shell undercounted its oil exports.

Court documents seen by Reuters show that Aiteo is seeking compensation over what it says was the poor condition of the pipeline and associated lost oil sales.

Aiteo also accuses Shell of deliberate improper metering of the Nigerian company’s oil exports from the Bonny Light terminal. It is seeking $2.7 billion over the pipeline deal plus $1.28 billion for lost oil sales, the court documents show.

A spokesman for the Shell Petroleum Development Company (SPDC) said the allegations are “factually incorrect”.

“SPDC is working to secure an expeditious discharge of the freezing injunction, which we believe was obtained by Aiteo without any valid basis,” an SPDC spokesman said.

Aiteo declined to comment on an ongoing legal case.

The lawsuit is latest in a string of legal headaches for the biggest international oil company operating in Nigeria, Africa’s biggest oil exporter.

A British court last week cleared the way for local communities to sue the company over oil spills in the West African nation, and last month Shell lost a case brought in the Netherlands by Nigerian farmers and fisherman over pollution claims.

Shell, meanwhile, has initiated international arbitration proceedings against Nigeria over a case relating to oil spills that took place during the 1967-1970 Biafran war.