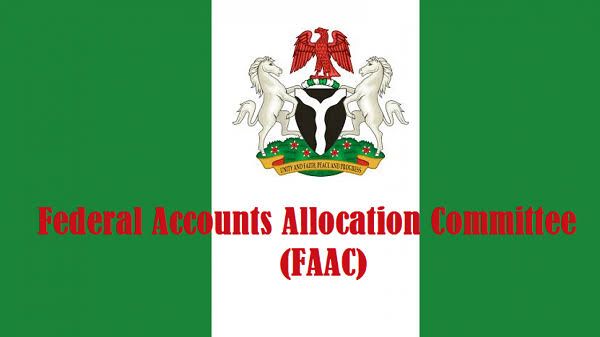 The distribution was carried out via a virtual conference, according to a statement released last night by Director of Information at the Ministry of Finance, Budget and National Planning, Dodo Hassan.

Cost of collection/transfer and refunds accounted for N75.966 billion.

A communique issued by FAAC at the end of the meeting indicated that the gross revenue available from the Value Added Tax (VAT) for January, 2021 was N157.351 billion as against N171.358 billion distributed in December, 2020, resulting in a decrease of N14.007 billion.

N28.777 billion was for 13 per cent derivation while cost of colllection/ transfer and refund was N64.951 billion.