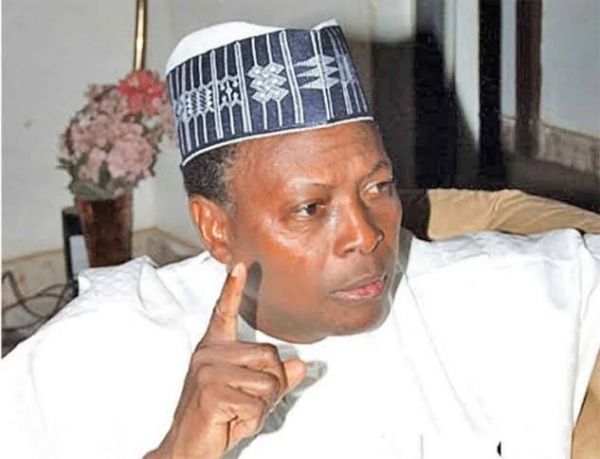 Elder Statesman and Minority Leader of House of Representatives in the Second Republic, Junaid Mohammed, is dead. His son, Suleiman Mohammed, who confirmed the death Thursday night, said his father, who took ill about three days ago, died at his residence in Kano around 10pm. The deceased was a renowned social critic and a member of the house of representatives under the People’s Redemption Party (PRP). He trained as Medical Doctor in the Soviet Union and specialized afterward in the United Kingdom as a neurosurgeon. When our correspondent visited his residence around 11pm, sympathisers were seen trooping in. His son told our reporter that the deceased would be buried according to Islamic rites on today (Friday). The deceased was a critic of the administration of President Muhammadu Buhari. He also went hard on Muhammadu Sanusi, dethroned Emir of Kano. In one of the many interviews he granted in his lifetime, he had said Sanusi never deserved to be an Emir. “To invoke the lies and the shameless attitude of the former Emir of Kano is unfortunate because I have known him for the past 40 years. I knew him; I knew his father and mother. I also knew his grandfather. So, you should be very careful about what you say otherwise you will push some of us to go public with what we know he exemplifies because I do not believe he has any right to assume that seat and I don’t believe he can be something holier than thou,” he had said. Daily Trust