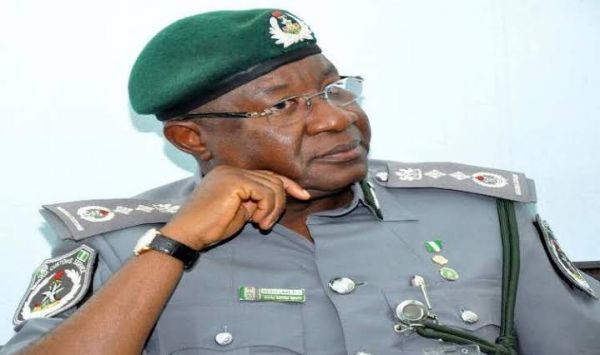 Abdullahi Dikko, former comptroller-general of Nigeria Customs Service (NCS), is dead. A family source said he died at his Jabi residence in Abuja Thursday evening. “He has been critically ill and was taken to hospital close to his house in Jabi, but later died at home.” “A strong pillar of our family has fallen, May Allah forgive him,” he said. The former customs boss was probed by anti-graft agencies, Economic and Financial Crimes Commission (EFCC) and Independent Corrupt Practices and Other Related Offences Commission (ICPC). He was alleged to have corruptly enriched himself while in office, an allegation he denied. Property that include houses and cars worth billions of naira were seized from him. Dikko served as the number one customs officer between 2009 and 2015. Born on May 11, 1960, in Musawa, a town in Katsina State, he attended Government College, Kaduna in 1974 where he obtained the West African Senior School Certificate Examination in 1980. He later obtained a Bachelor’s of Science Degree in Economics and Master’s of Science Degree in Finance from the University of Dimitrov Apostle Tshenov, Svishtov, Bulgaria. He joined Nigerian Customs Service in 1988. Daily Trust