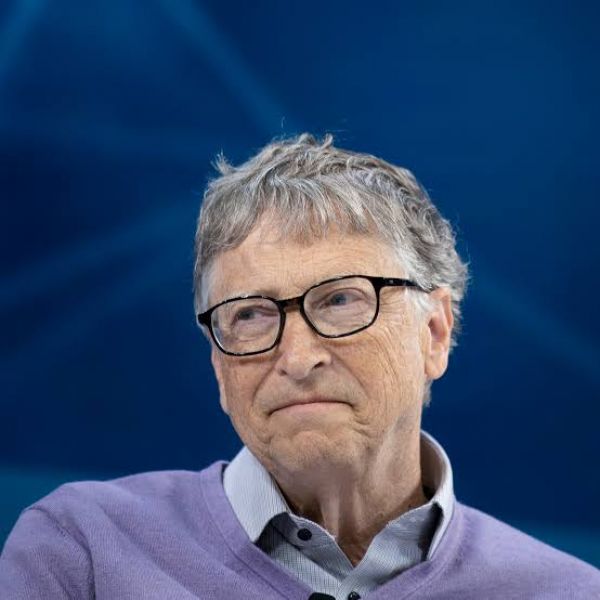 The hyper elite intend to seize control of our economy and remake it in an anti-global warming/pandemic-preventing image. Thus, the Davos Crowd is pushing the “Great Reset” and Anthony Fauci wants to “remake the infrastructures of human existence.”

Their goal? The destruction of entire ways of American life.

Animal agriculture is definitely on the chopping block. Indeed, Bill Gates wants us all eating synthetic beef made in labs from stem cells, meaning no more cattle ranching. From an MIT Technology Review interview with the Utopian multibillionaire:

I do think all rich countries should move to 100% synthetic beef. You can get used to the taste difference, and the claim is they’re going to make it taste even better over time. Eventually, that green premium is modest enough that you can sort of change the [behavior of] people or use regulation to totally shift the demand.

So for meat in the middle-income-and-above countries, I do think it’s possible. But it’s one of those ones where, wow, you have to track it every year and see, and the politics [are challenging]. There are all these bills that say it’s got to be called, basically, lab garbage to be sold. They don’t want us to use the beef label.

I don’t blame them.

Gates’s plan would devastate rural America. Not only would those involved in the raising of beef cattle — and eventually, all meats — be driven out of business but food processors, growers of feed grain, etc. Talk about an authoritarian mindset!

But it wouldn’t just be the lives and wellbeing of rural Americans. Doing away with cattle would upend major industries throughout the economy — just as destroying the petroleum industry will wreak havoc, another goal of the anti-global warmers.

Here’s a quote from an animal-rights activist from my book, A Rat Is a Pig Is a Dog Is a Boy: The Human Cost of the Animal Rights Movement, that illustrates the ubiquitous use of animal byproducts throughout various sectors of manufacturing and the economy:

Her collagen is found in pie crusts, yogurts, matches, bank notes, paper, and cardboard glue; her intestines are used in strings for musical instruments and racquets; her bones in charcoal ash for refining sugar, in ceramics, and cleaning and polishing compounds.  Medical and scientific uses abound.  And there is much, much more.

This is an example of why we can’t let “the experts” decide. The catastrophic economic and social costs imposed by Gates’s scheme to eliminate bovine flatulence would be too high a price to pay for the benefit attained of reduced greenhouse-gas emissions.