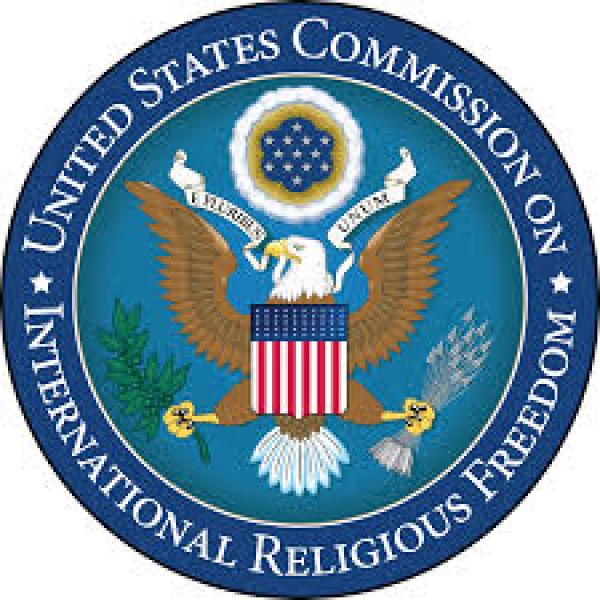 In the report, USCIRF, an independent government entity established by the U.S. Congress to monitor, analyse and report threats to religious freedom globally, stated that the number reflected those killed in northern Nigeria.

The report, which focused on violation of religious freedom by violent Islamic groups in northern Nigeria, revealed that security challenges also slowed down the country’s economic growth and development.

“This is especially while Nigeria battles with the Covid-19 pandemic and its economic impacts that claimed many lives. Borno, which has been the epicenter of Boko Haram terrorism for over a decade, claimed 3,005 persons.

It also revealed that about 37,500 deaths were recorded since 2011 due to Boko Haram activities and other violent Islamic groups.

“Despite Nigerians’ pleas for the Federal Government to “intervene and stop” the killings, not much has been done on the slaughter of innocent people. As a result of the massive killings, Nigeria’s economy is taking the heat with a 16.5 per cent inflation rate in January 2021,” it added.

The report also pointed out that the country, which has the largest economy in Africa, has become most unsecured and continued to scare many investors.

“The insecurity of life and property in the country is scaring prospective investors away. Violent Islamist groups in northern Nigeria remain the deadliest and most formidable jihadist groups globally,” it stressed.

Besides, it lamented that the violent groups have also committed war crimes against humanity, adding that the U.S. Department of State had designated Boko Haram as an Entity of Particular Concern (EPC) under the International Religious Freedom Act for engaging in or tolerating systematic, on-going and egregious violations of religious freedom.