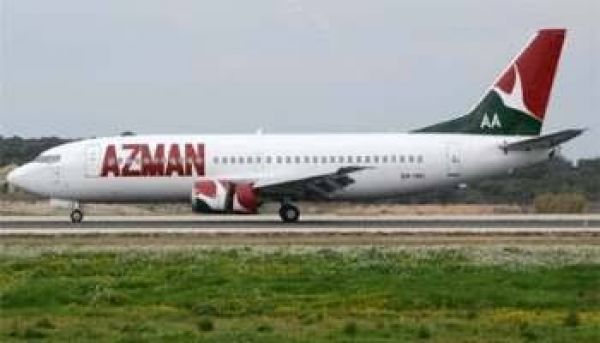 According to the statement, the closure was due to a landing incident involving a Boeing 737 Azman Air aircraft with registration 5N SYS, and flight number ZQ2325.

The aircraft had a tyre burst after landing, the statement said.

It said all passengers and crew on board the aircraft were safely evacuated at 7:08 PM.

The statement also said that officials of FAAN Aerodrome Rescue and Fire Fighting Services, AIB and NAHCO were already working to ensure the aircraft was towed out of the runway, to restore normalcy.