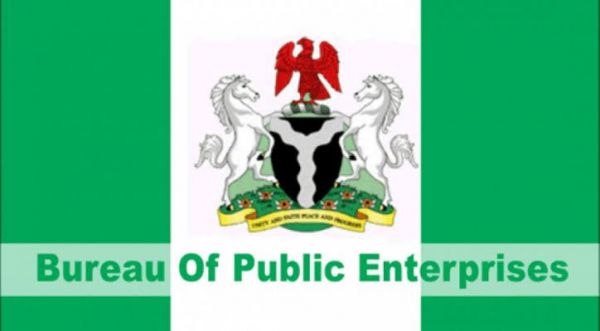 The plan was disclosed by the Head of Public Communications, Bureau of Public Enterprises (BPE), Amina Othman, who announced the bureau will hold an International Investors’ webinar on the four concession opportunities.

A concession is a form of Public-Private Partnership (PPP) where a government-owned asset is being operated and maintained by a private investor for a period of time on terms contained in a concession agreement.

The government has announced a string of such agreements lately, as it seeks ways of resuscitating and generating revenues from several national assets.

On Sunday, Central Bank of Nigeria signed a memorandum of understanding for the repairs of National Arts Theater, Lagos.

Minister of Works and Housing, Babatunde Fashola, also announced on January 31 that the federal government is to officially commence the procurement process for the concession of highways under the Highway Development and Management Initiative (HDMI).

The government has also announced plans to sell some moribund assets to fund the N13.58 trillion 2021 budget.