Buhari appeals for calm after ethnic clashes in Oyo state 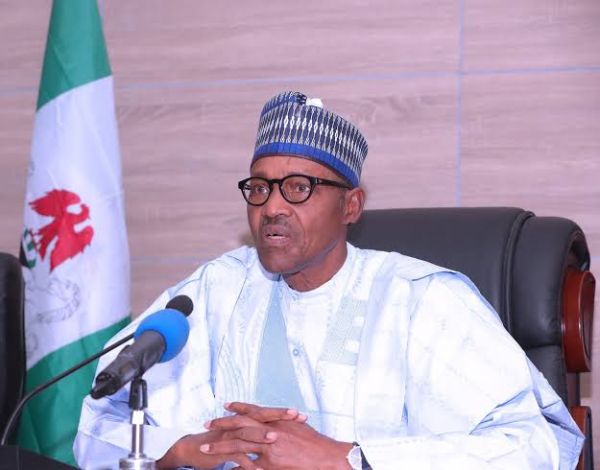 President Muhammadu Buhari appealed for calm on Sunday following reports of intercommunal violence between ethnic groups at a market in the southwestern state of Oyo.

Clashes between traders from the Yoruba and Hausa ethnic groups broke out on Friday at Shasha market in Ibadan, capital of Oyo, the state governor’s spokesman said.

Most Yoruba live in southwestern Nigeria, while the Hausa are concentrated in northern states.

Tensions have increased in southwestern states in recent weeks amid claims by public figures that nomadic cattle herders from the mainly northern Fulani ethnic group are carrying out violent crimes, which the pastoralists have denied.

Many of the herders have moved south in search of dwindling grazing land.

Usman Yako, chair of the Hausa traders association at Shasha market, told Reuters by telephone at least 11 people from his ethnic group were killed in clashes at the market on Friday and Saturday that followed an argument between Yoruba and Hausa traders.

Buhari appealed on Twitter to religious and traditional leaders, as well as elected leaders, “to join hands with the federal government to ensure that communities in their domain are not splintered along ethnic and other primordial lines”.

“We will not allow any ethnic or religious groups to stoke up hatred and violence against other groups,” he wrote.

“The attacks, which led to the loss of lives and properties, must be investigated and perpetrators brought to justice,” rights group Amnesty International said in a statement, referring to the violence at Shasha market.

Nigeria’s security forces are already stretched by armed gangs of kidnappers in the northwest and an Islamist militant insurgency in the northeast.