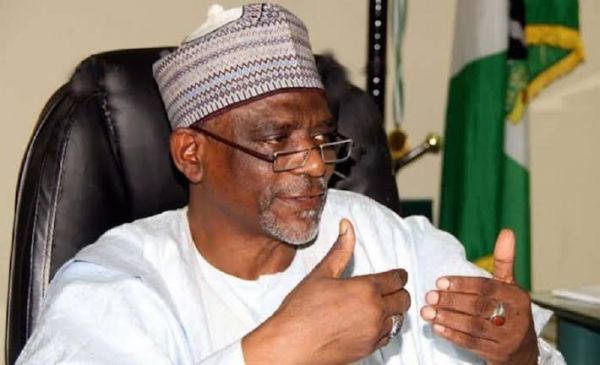 The approval followed a memo presented by Minister of Education, Adamu Adamu, during the weekly meeting of the Council on Wednesday.

The meeting was presided over by President Muhammadu Buhari.

Briefing journalists at the State House on the outcome of the meeting, Adamu said the approved universities will get their provisional licences from the National Universities Commission (NUC).

The minister, said the 20 new private universities are to be given provisional licences to run for three years ”while the ministry monitors and evaluates their growth”.