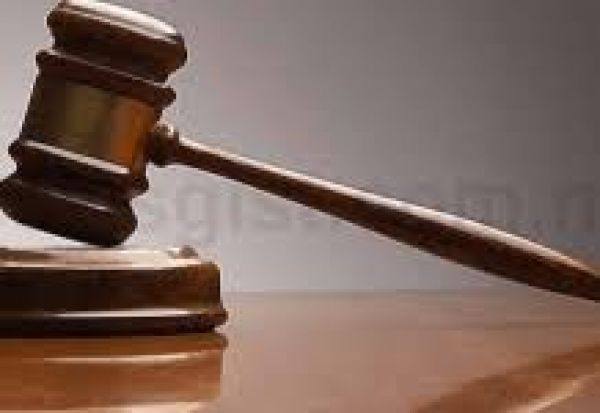 Two women and five minors accused of bewitching and afflicting a three-year-old girl with a disease have been given 24 hours to revive the girl.

The seven self-confessed ‘witches’ who have come before a court in Yola, Adamawa State capital, allegedly used demonic powers to afflict the three-year-old girl with a strange disease.

The seven accused persons include a 60-year-old woman, one other woman not yet arrested and five children aged four to six years.

The 60-year-old whose name was given as Halima Jonta and the minors were brought to Area Court 1, Yola, by a community leader, the Sarkin Mayu Adamawa, Kabiru Garba.

Halima Jonta told the court she and the five minors and a certain woman, identified simply as Dadu, now at large, had bewitched the three-year-old girl.

The kid ‘witches’ confessed that Halima Jonta and the woman at large, asked them to tie the three-year-old and to put a stone in her stomach.

They also said the soul of a dead person was planted in her, and that as long as that soul remained in her, she would continue to be more like a dead person than a living human.

They said although they had untied her and removed the stone in her, removing the deathly image is beyond them.

They said it would take Dudu, the runaway woman who placed the image in her, to take it out.

Hon Umar Gangs of the Area Court 1, who ruled on the case, said it was sad that little children had been so mindlessly turned to witches.

He nonetheless ordered the arrest of fleeing Dudu and charged all the accused persons to do whatever would be necessary to ensure that the three-year-old is returned to good health.