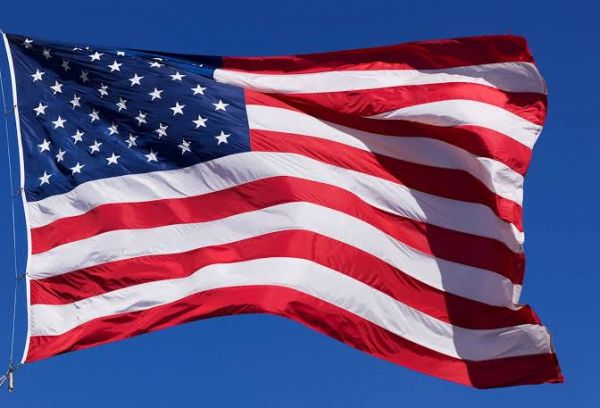 “Corruption” is something you might associate most with the world of politics, but shady dealings are certainly not exclusive to elected officials. Corruption taints many aspects of business, legal dealings, and even modern medicine. But are some states in the U.S. actually more corrupt than others? Best Life crunched the numbers and, based on a new 50-state ranking, the answer appears to be “yes.”

Using a wealth of data that includes statistics from the Department of Justice related to corruption convictions, reported violations and medical malpractice cases from the National Practitioner Data Bank, corruption reports by the watchdog group S.W.A.M.P., and rankings of state integrity from the Center for Public Integrity, the site came up with a “Corruption Index Score” for each state.

There’s a lot of data included in these reports, and crunching it all down into one number was likely no easy task. The good news is that after it’s all boiled down to one number, we can easily see which states have the highest and lowest levels of corruption based on these metrics.

Nothing about any of these states seems to stand out as a trend. Some states have relatively low populations while others are huge. Some have many huge cities, while others have, well, none. There isn’t an easily-identifiable thread that links all of these states together, aside from the fact that their corruption scores are quite low across the board.

Now, here are the most corrupt states, based on the data used for the rankings:

Okay, so once again we have a really diverse mix of states here, and Vermont being on top is kind of a surprise. I, personally, wouldn’t even have thought of Vermont when it comes to corruption, but the data shows a huge number of corruption convictions per capita, and a relatively low state integrity score. Additionally, the state suffers from a very large number of medical malpractice reports per capita.

Now, it’s important to note here that just because this data set says one state is more corrupt than another, that doesn’t necessarily mean that it’s a universal truth. Maybe the corrupt individuals in some states are just better at getting away with their crimes than others. In any case, don’t sweat it if you’re from a state labeled as being high in corruption, and don’t gloat too much if you found your state at the bottom of the list.