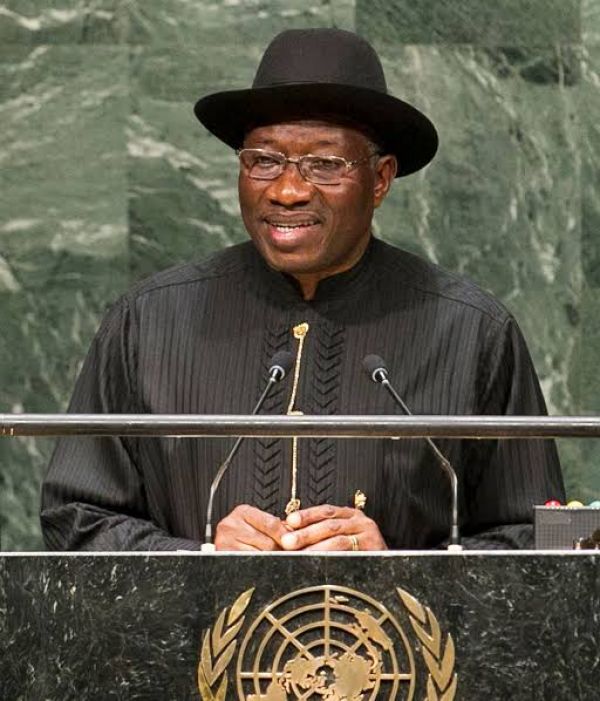 Former President Goodluck Jonathan has said the quest for restructuring may not work until issues that divide Nigerians are resolved.

Jonathan stated this on Thursday at the 18th Daily Trust Dialogue.

He lamented how divisive politics and mistrust have retarded the progress of the country.

The former president, whose administration convened the 2014 National Conference, prioritised restructuring as a way forward for the country but not without love and unifying leaders.

Against the country’s prevailing ethnic and religious borderlines, he urged Nigerian leaders to encourage a “healthy conversation on restructuring and reforms that stir national pride and love and faith of our citizens in our beloved country.”

He further argued that the country’s identified challenges at the national level are also visible in the states and local governments, and may not go away without the restructuring of the minds of the people.

“We cannot restructure without solving issues that polarize us; nepotism, ethnic and religious differences and lack of patriotism,” Jonathan said.

“It was a great decision to save the country from disintegration after coming out of the civil war.

“Like every other nation, Nigeria is a project in progress and should confidently discuss her experiences and fashion out solutions to improve on her performance and the well being of all citizens. We should all do our little best in our little corners to overcome the challenges we face, and work hard to reposition our country for a greater and more prosperous tomorrow for our children.

“This cannot be achieved without deliberate effort to promote national unity and love of country by all our leaders and citizens. We owe ourselves and the coming generations a duty to reduce the bile and embrace one another so that restructuring for a better and greater Nigeria can be meaningful and guarantee the nation’s economic development and citizen’s welfare.”

While some, who attended the event, embraced Jonathan’s position on restructuring outright, others argued in a slightly different direction.

Among such counter arguments was that of a former Chairperson of Independent National Electoral Commission (INEC), Attahiru Jega, who shared a stage with Jonathan for the first time since the former president lost his re-election bid in 2015.