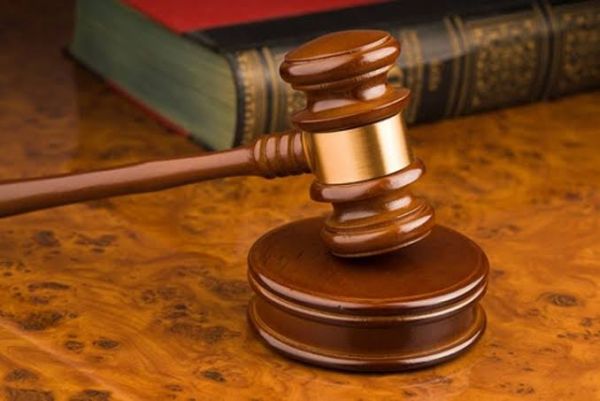 An appeal court threw out two blasphemy convictions on Thursday that had caused an international outcry, freeing a teenager from a 10-year prison sentence and ordering a new trial for a man sentenced to death.

The two had been convicted in August by a sharia court in Kano. Teenager Omar Farouq was accused of making blasphemous comments during an argument, while Yahaya Aminu Sharif was accused of having shared a blasphemous message on WhatsApp.

Appeal judges at the secular branch of the state’s high court ruled that Farouq should be acquitted because he was a minor who had not had adequate legal representation. They said he was 17 at the time of his sentencing and not 13 as stated in previous hearings.

In the case of Sharif, the conviction was quashed and the case sent back to the sharia court.

“Their lives will never be the same again,” said Kola Alapinni, a defence lawyer representing both defendants. He said it would not be safe for Farouq to remain in Kano, while Sharif was likely to remain in custody until his retrial was heard.

Protesters in Kano destroyed Sharif’s home last year, forcing his family to flee. Farouq’s parents disassociated themselves from him due to the shame caused by the case, according to Alapinni, who said the boy’s uncle was the only relative to have been in regular contact with the legal team.

The convictions were condemned last year by rights groups and the United Nations. Head of Poland’s Auschwitz Memorial had said he and others would volunteer to each serve a month of Farouq’s prison sentence.

The convictions sparked a debate about sharia, which the defendants’ lawyers argued was incompatible with Nigeria’s secular constitution.

Lawan Musa Abdullahi, Kano state’s justice commissioner, said that as part of its decision-making, the court had ruled that “the sharia penal code here in Kano state is here to stay”.

The debate about the role of sharia continued on Kano’s streets on Thursday.

“It concerns Islamic law and not any other law,” said businessman Muhammad Salihu, arguing that secular courts should not hear appeals against sharia convictions.