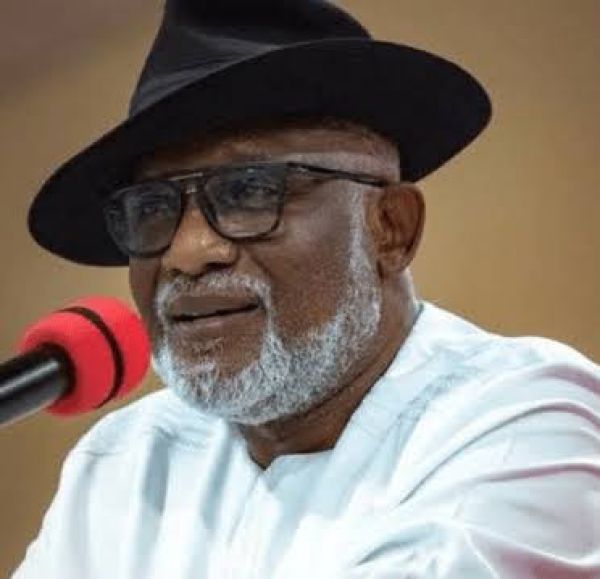 Farmers in Ondo State have expressed support for the order on herdsmen to vacate all forest reserve areas in the state, banning night grazing and movement of cattle in cities and highways in the state.

Ondo State Agricultural Commodities’ Association (OSACA), umbrella body for all agricultural value chain and farmers’ group in Ondo state who spoke on behalf of the farmers said the order has brought lots of hope to farmers in the state because of the activities of criminal elements who have turned the forest reserves into hideouts for carrying out unlawful activities, while farmers can no longer be said to be safe to do their legitimate business.

In a statement signed by Gbenga Obaweya and Ayo Omogie, chairman and secretary of OSACA they said they strongly believe that such an important order should be backed up with relevant legislation as a matter of urgency.

“The social and economic impact of these nefarious activities if not quickly checked will lead to severe famine in due season, as farmers are leaving their farmland in droves for fear of being attacked, raped or kidnapped as these have become a recurring issue.

“The governor’s order is imperative for it will save farmers from becoming paupers and insolvent as these herdsmen graze freely on their crops on daily basis. Most of these farmers took loan from different financial institutions to establish their farm.

“The governor’s order will also save our revered cultural and traditional institutions from being bastardized. These criminal elements are no respecter of persons to be attacked or kidnapped.

“The recent price increase of agricultural commodities is not unconnected to the activities of herdsmen for they have grazed most of the farm produce and even fed their cattle with it.

“It is on record that farmers in Ondo State have lost over 2,000 hectares of rice and over 3,000 ha of cassava just to mention a few to herdsmen activities across the state.”