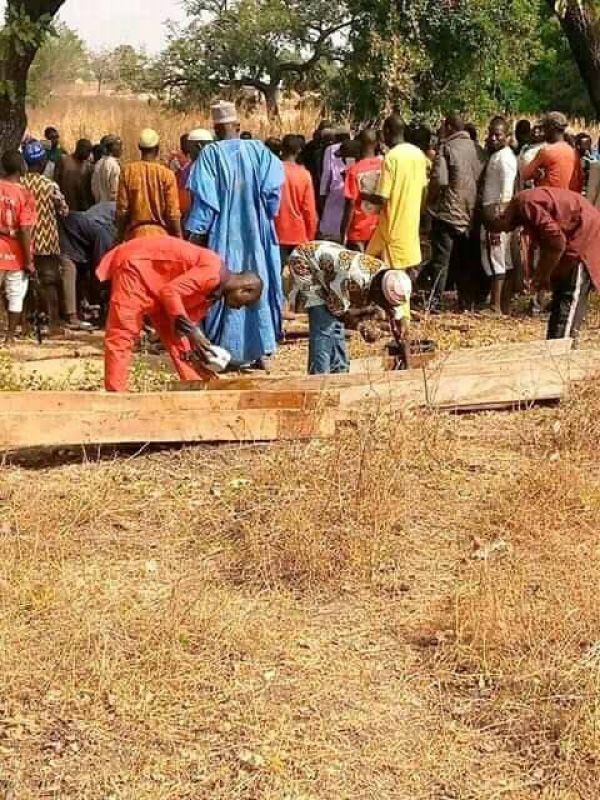 Seven vigilantes in Mashegu council area of Niger State have been killed in an ambush by armed bandits.

The incident occurred on Monday when the vigilantes were planning to attack the bandits.

It was learnt that informants told the bandits of the vigilantes’ meeting.

A source in the community said the bandits rounded up the vigilantes and opened fire, killing seven of them on the spot and injuring others.

The bandits also burnt 50 motorcycles belonging to the vigilantes which were parked where the meeting was taking place.