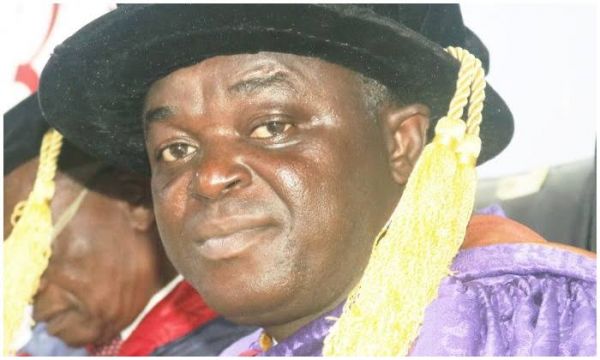 Johnson Fatokun, deputy vice-chancellor of Anchor University, has been kidnapped by armed men in Nasarawa.

The Anchor University is a private institution owned by Deeper Christian Life Ministry.

Fatokun was kidnapped by gunmen along Akwanga-Keffi highway on Monday around 9pm, while travelling from Jos to Keffi in Nasarawa state.

Nansel said Bola Longe, the state commissioner of police, had ordered a search-and-rescue team to ensure safe release of the victim and arrest of the perpetrators.

He commiserated with the family of the kidnapped professor, and called on members of the public to provide the police with useful information that would lead to the rescue of the victim.

Meanwhile, a family member who was with the professor on the journey, was said to have told journalists that the gunmen started shooting sporadically, which made their vehicle to stop.

The witness said the abductors later called and demanded N20 million ransom for the release of the professor.

Fatokun, appointed in September 2019, is the pioneer deputy vice-chancellor of Anchor University.