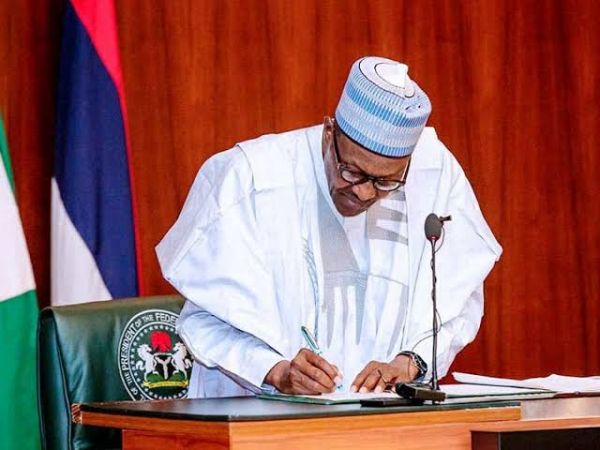 President Muhammadu Buhari has formally conveyed to Minister of State, Labour and Employment, Festus Keyamo, his approval of the nomination of Abubakar Nuhu Fikpo as Acting Director-General of National Directorate of Employment pending the appointment of a substantive Director-General for the Agency.

Last month, the President relieved the former DG of the agency of his appointment, and directed the Minister to nominate an Acting DG to superintend over the Agency pending the appointment of a substantive DG.

Senior Special Assistant to the President (Media and Publicity)