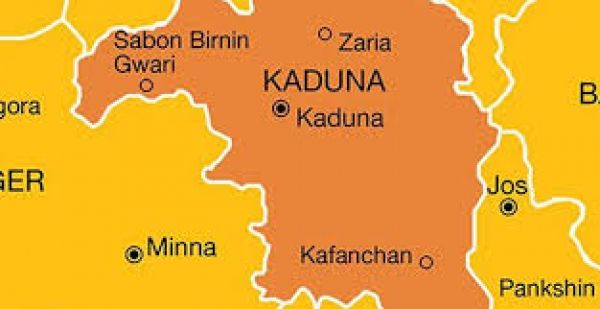 Some gunmen in separate attacks invaded three Local Government Areas in Kaduna State, on Sunday, killing four persons, including a Professor’s son, two vigilante members, and one other.

The invaded Local Government Areas are Igabi, Zaria, and Giwa.

It was gathered that the bandits first launched an attack on Anaba village and Birnin Yero town, all in Igabi LGA where one person was killed.

The State Commissioner for Internal Security and Home Affairs, Samuel Aruwan, who confirmed the attack on Monday, gave the name of the victim as Lawali Abdulhameed – who was shot in an attempt to escape.

The commissioner disclosed that the bandits stormed Wusasa in Zaria LGA where they kidnapped the Wazirin Wusasa (title holder), Aliyu Mohammed, a professor, in his residence while his son, Abdulaziz Aliyu, was killed during the raid.

He also added that the Professor’s nephew, one Abba Kabiru, who was in the residence when the incident happened was shot and injured.

According to the commissioner, bandits on motorcycles in large numbers stormed Iyatawa village of Giwa LGA but were repelled by some vigilantes, forcing them (gunmen) to flee.

However, Aruwan noted that two among the vigilantes who battled the bandits were killed.

“Two of the local vigilantes, Auwalu and Alassan Shehu, were sadly killed during the encounter as ground and air patrols were quickly mobilized to the location for a comprehensive engagement,” he said.

“Governor Nasir El-Rufai on receiving the reports, sent condolences to the families of the slain residents and vigilantes, praying for the repose of their souls. He also prayed for speedy recovery for the injured.

“The Governor also thanked the military for the swift response in deploying forces to the affected community in Giwa local government area.

Groups of local vigilantes confronted the bandits, eventually forced them to disperse,” he added.