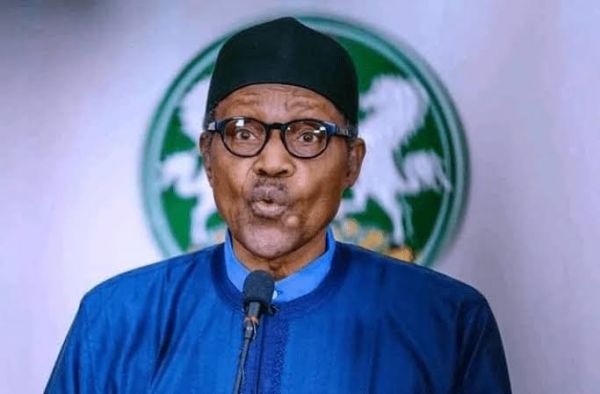 President Muhammadu Buhari has approved the deployment of a former Minister of State for Defence, Demola Seriki, to Spain as Nigerian Ambassador, while a former Minister of Mines and Steel, Sarafa Ishola, will serve as High Commissioner to the United Kingdom. Ishola is from Ogun State.

Also, former Editor-in-Chief of The Guardian, Debo Adesina, will serve as Ambassador to Togo.

The postings are included in a list sighted by our correspondent on Sunday.

11 ambassadors were re-appointed, eight retained in their current countries of posting, while three others were redeployed.

Current Nigerian Ambassador to Ireland, Uzoma Emenike, a career diplomat, was posted to the United States as the ambassador, while M.I. Bashir will serve as deputy ambassador.

In all, there are 52 non-career envoys posted out by the President and 43 career ambassadors based on the confirmed list from the Senate.

Tijani Muhammmad-Bande will also retain his position as the Permanent Representative to the United Nations, New York while Adeyinka Asekun will remain the High Commissioner to Canada.